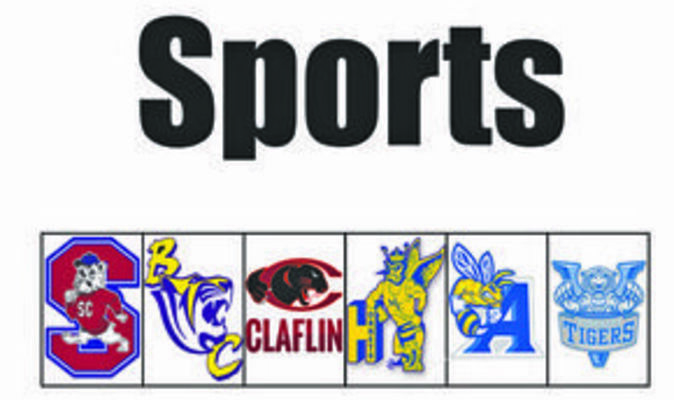 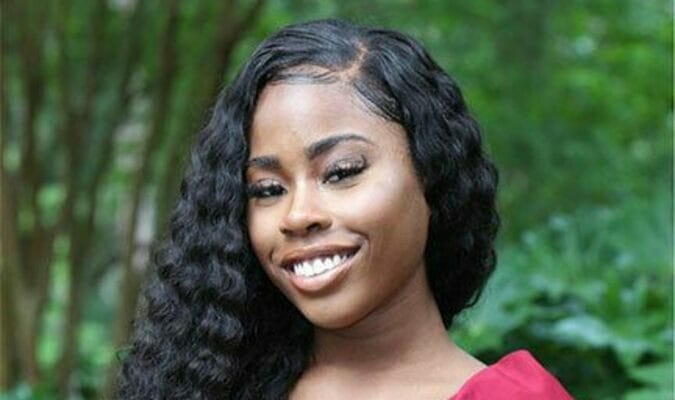 Amya was a senior majoring in communications and a member of SC State's dance team, the Champagne Dancers.

The SC State campus community offers Amya's family our deepest condolences. Services and a campus remembrance are to be announced.

COLUMBIA, S.C. – The Benedict College Tigers had their top two offensive outputs of the season as they swept Morris College in a non-conference baseball doubleheader on Thursday afternoon at Tiger Field.

Benedict scored a season-high 28 runs in the first game to take a 28-4 victory. The Tigers had their second-highest scoring game in the second game while holding Morris to an opponent season low in an 18-1 victory.

The Tigers stole 23 bases in the two games to surpass 200 stolen bases on the season.

Benedict had its two best pitching outings of the season as well. Gerson Vidal Cordero went the distance in the first game to pick up his first win of the season, giving up 10 hits, walking two and striking out seven. Dwayne Moore picked up the win in the second game, allowing just three hits while walking four and striking out five for his first mound victory.

Bradon O'Connor and Ryan Chesney each drove in six runs in the first game, while Taj Bates drove in four runs. Fareed Mizelle had a three-run homer and Jalen McDuffie had a two-run homer.