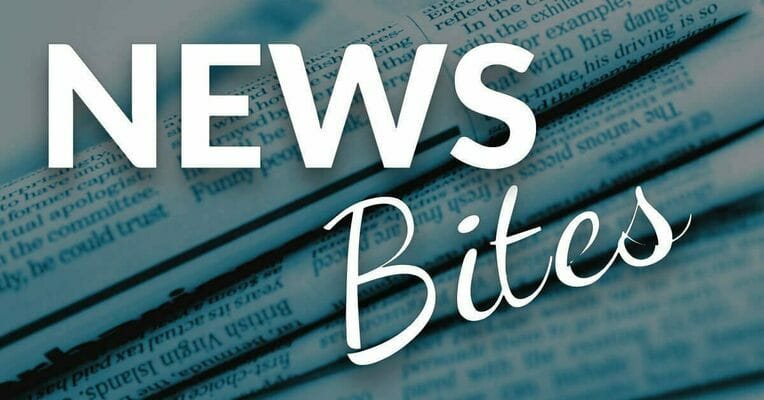 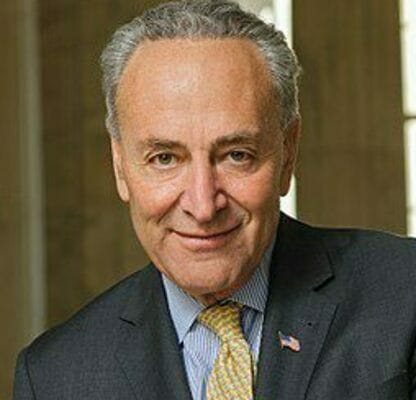 Protecting vulnerable children across the country from COVID-19 remains a top priority for the Administration. Therefore, the Administration strongly opposes Senate Joint Resolution 39, which would expose children, families, and early learning professionals to unnecessary risk.
The Administration’s requirements for vaccination and masking at Head Start programs protect the health of children, their families, and staff. Giving parents and caregivers additional confidence regarding the safety of their children in these programs is a critical responsibility of the Department of Health and Human Services and key to combatting the pandemic and reconnecting families to needed services. It is especially important to provide these added layers of protection for children, many of whom are under age 5 and do not currently have access to COVID-19 vaccines. In addition, it offers critical protection for infants under age 2 in Early Head Start programs who are unable to wear a mask or be vaccinated. Surrounding children with fully vaccinated adults helps ensure they can continue to enjoy the educational and health benefits of a safe learning environment with fewer interruptions.

Vaccination requirements save lives. Vaccines are proven to reduce the risk of severe disease and death from COVID-19. Masks have also been found to be an effective barrier in preventing the spread of COVID-19 and critical to a robust layered mitigation strategy. The virus continues to pose a risk to staff and the children in their care and their families. When early learning professionals are unable to work because of illness or exposure to COVID-19, children and families suffer from limited access to safe care and education.

On May 3rd a federal judge rejected a South Carolina Jan. 6th defendant’s request to travel to Estonia this summer for a three-week study abroad trip, saying Citadel sophomore Elias Irizarry needs to face the consequences of his participation in a mob that stormed the U.S. Capitol.

New York, May 3, 2022 - The American Jewish Congress is deeply concerned about the Supreme Court’s leaked draft to reverse provisions regarding Roe v. Wade. While our organization has and always will advocate for the independence of the Court, we cannot sit by as fundamental rights such as safe access to abortion and a women's right to choose come under fire.

According to the leaked draft, the Court's decision would disregard concrete precedent related to reproductive rights, and would fundamentally alter the existing constitutional rules set down by Roe v. Wade. While we must await a formal decision by the court as it relates to this matter, let it be known, in the most concrete terms, that the American Jewish Congress stands by the rights of women everywhere, including their right to have an abortion, should they choose to have one.

The American Jewish Congress strongly urges the court to uphold Roe v. Wade – and should it be overturned, we firmly push our elected officials at both the state and federal levels to do what is right: protect a woman’s right to decide for herself.

Senate Majority Leader Chuck Schumer (D-NY) announced his intentions to vote on legislation to codify the right to abortion law on Tuesday.

Schumer said a vote on such legislation “is not an abstract exercise.”

“This is as urgent and real as it gets,” Schumer pronounced.

“We will vote to protect a women’s right to choose, and every American is going to see which side every senator stands,” he declared.

The leader’s action came after a leaked Supreme Court document revealed that the justices had decided to strike down the 1973 landmark Roe v. Wade decision.

Civil Rights and women’s groups quickly denounced the decision, as reported by Politico.

“We demand that the U.S. Supreme Court scrap Justice Samuel Alito’s draft, go back to the drawing board, and issue a decision that protects our health, rights, and bodily autonomy.” Atkinson continued:

Since the rise of the #MeToo movement, many celebrities have found themselves facing sexual assault claims stemming from either past transgressions or recent allegations. Although we’ve grown accustomed to seeing women make these reports against men, there also have been more than a few examples of men claiming to be assaulted by other men as well.

CNN correspondent Don Lemon has been dealing with an accusation of his own for over 3 years now, aimed by a male who says the openly gay broadcast journalist assaulted him at a Sag Harbor bar back in 2018. However, it’s looking like Don may be off the hook now that his accuser is choosing to recant due to a sudden case of memory loss.

Accuser Dustin Hice released a short statement on Monday via his attorney Robert Barnes, which reads, “After a lot of inner reflection and a deep dive into my memory, I have come to realize that my recollection of the events that occurred on the night in question when I first met CNN anchor Don Lemon were not what I thought they were when I filed this lawsuit.” The note concluded rather simply, closing out by stating, “As a result, I am dropping the case.”

The retraction comes with little surprise for those familiar with the case, as Hice was ordered to pay Lemon $77,000 in attorney fees for “destroying or at least tampering with evidence and trying to bribe witnesses,” as Deadline reports. US Magistrate Judge Thomas Locke made the ruling on March 23, and it appears that Hice took the past month or so to weigh his chances of actually winning his case and apparently opted to not let his lies push forward any further.