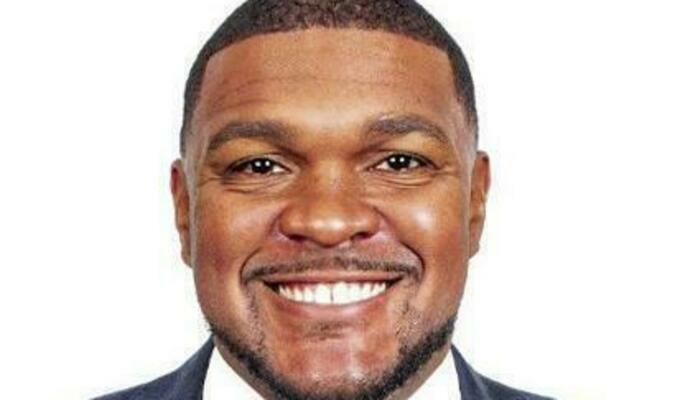 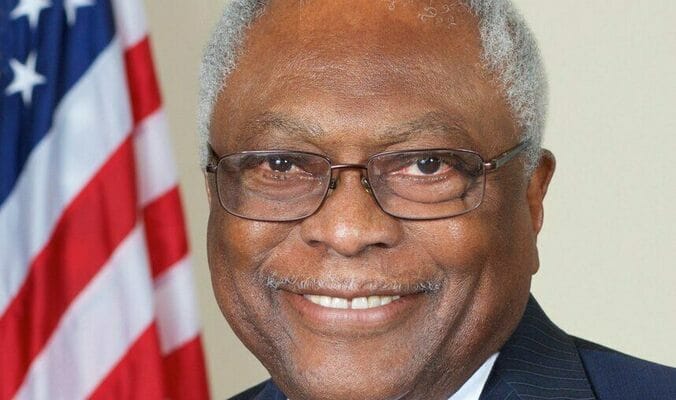 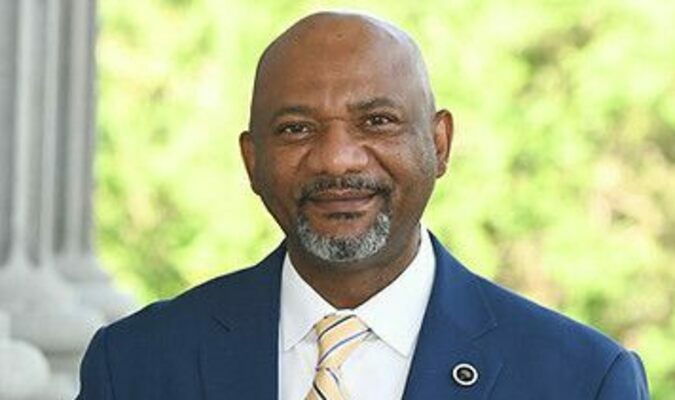 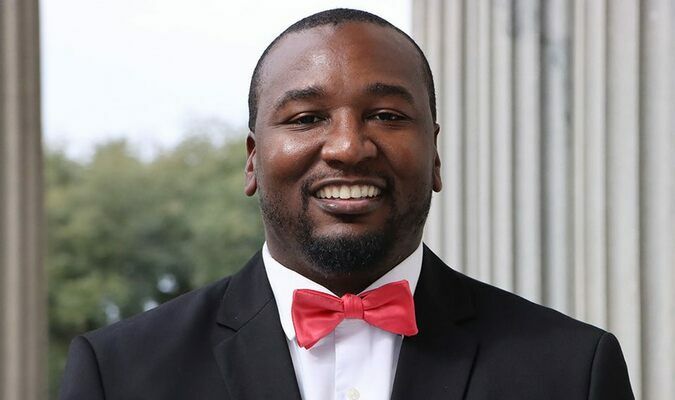 As the polls closed for the June 14, 2022 Primary the results are in for races across South Carolina.
In Florence, Lawrence “Chipper” Smith won the Florence City Council District Two seat against Kermit Moore.

While in Florence City Council District One, LaShonda Nesmith-Jackson will face Isaac “Gin” Wilson in a run off seat in two weeks, on June 28, 2022.