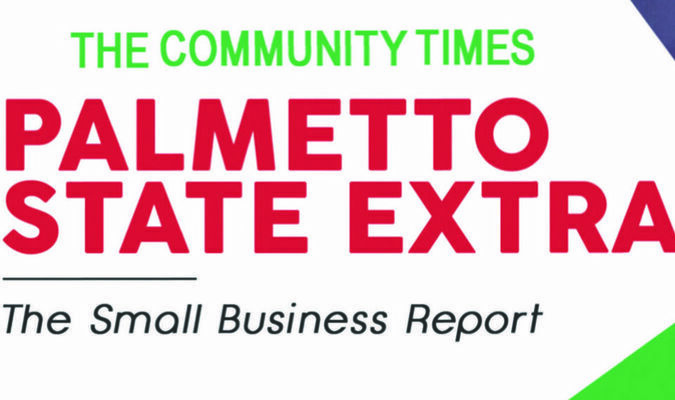 **The City of Darlington Beautification Board To Present The Pride of Darlington Business Award To Lindbergh’s Southern Cooking On Friday, June 24 **

The Beautification Board is comprised of individuals that work to beautify our city. In collaboration with civic groups and businesses, projects such as the Planters on the Square and offering downtown benches to memoralize a loved one are ways the group adds to our curb appeal.

From boycotts to tax holidays, Americans are trying to get relief from high gas prices by any means necessary.

This week, after the White House met with top oil company executives, President Biden officially asked Congress to pass a 3-month holiday on the federal gasoline tax — which could trim as much as 18 cents per gallon off the price you’ll pay at the pump.

This is not the first attempt by the Biden administration to lower oil and gas prices. Previously, he has tried:

• Calling out executives publicly, claiming that they (the fossil fuel industry) are making excessive profits as people continue to suffer from inflation.

• Pleading with Saudi Arabia to increase oil production — a plea that was publicly rejected.

• Loosened the rules on ethanol blending.