Joint Center Comments On Broadband In The Black Rural South 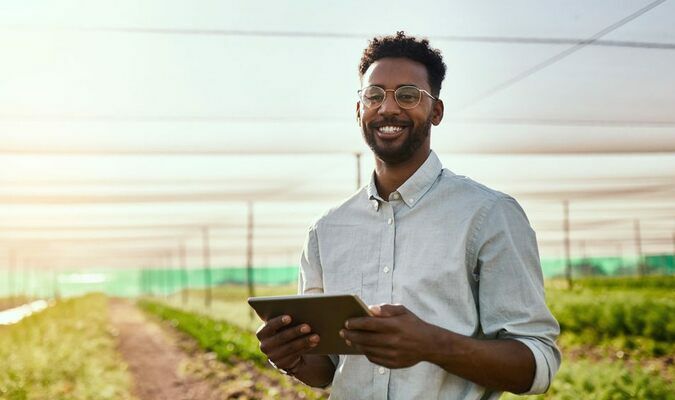 Recently, the Joint Center for Political and Economic Studies submitted comments to the Federal Communications Commission on ensuring that federal Infrastructure Investment and Jobs Act broadband resources are equitably deployed in the Black Rural South.
The Joint Center’s comments explain that Black households in the Black Rural South are among the most unserved by broadband in the nation, and the federal infrastructure law represents a once-in-a-generation opportunity to fix this problem.