What Type Of World Do You Want? 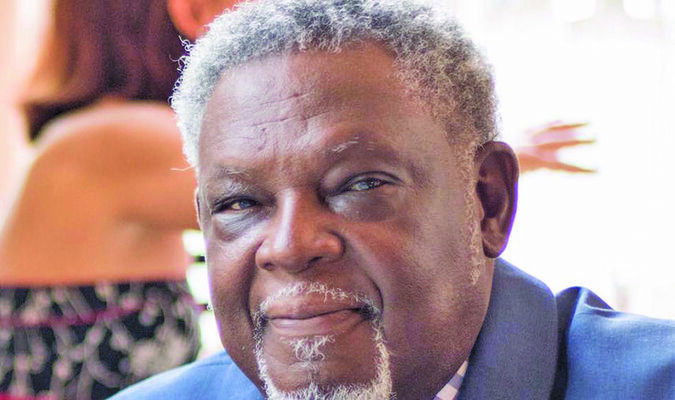 Sincerely Yours, Making The Right Choices And Not Listening To Fools.

It’s Not Too Late To Speak Up

The Time Is Now To Stand Up And Show What You A...

Study Finds The Everyday Wear And Tear Of Racis...