Are ZeroTolerance Policies Effective In Schools? 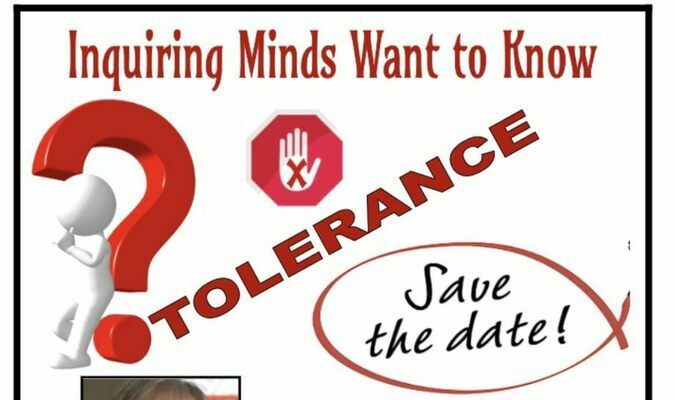 “Hearing from the Experts on Zero Tolerance Policies in school,” open zoom meeting scheduled for August 21, 2022. 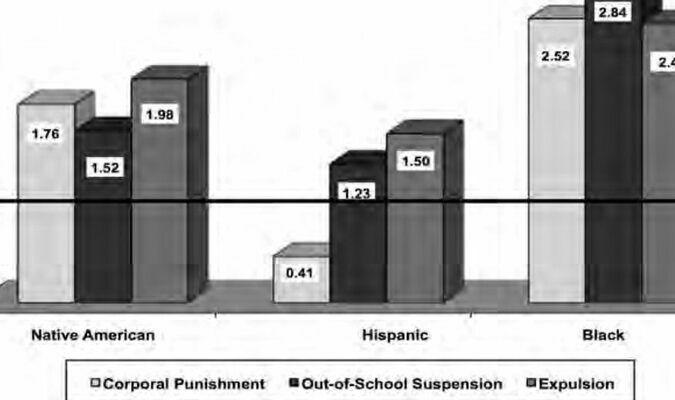 There can be no doubt that schools have a duty to use all effective means needed to maintain a safe and disciplined learning environment. Beyond the simple responsibility to keep children safe, teachers cannot teach and students cannot learn in a climate marked by chaos and disruption. About this there is no controversy.

Disagreements have arisen, however, over the meth- ods used to achieve that aim. Since the early 1990s, the national discourse on school discipline has been dominated by the philosophy of zero tolerance. Originally developed as an approach to drug enforcement (Skiba & Rausch, 2006), the term became widely adopted in schools in the early 1990s as a philosophy or policy that mandates the application of predetermined consequences, most often se- vere and punitive in nature, that are intended to be applied regardless of the gravity of behavior, mitigating circum- stances, or situational context. Such policies appear to be relatively widespread in America’s schools, although the lack of a single definition of zero tolerance makes it diffi- cult to estimate how prevalent such policies may be. Zero tolerance policies assume that removing students who en- gage in disruptive behavior will deter others from disrup- tion (Ewing, 2000) and create an improved climate for those students who remain (Public Agenda, 2004).

Yet abundant controversy has been created in schools and communities throughout the nation in the actual im- plementation of zero tolerance policies and practices. For example, as reported in the St. Petersburg Times (“Educa- tional Intolerance,” 2001), a 10-year-old girl found a small knife in her lunchbox placed there by the mother for cutting an apple. Although she immediately handed over the knife to her teacher, she was expelled from school for possessing a weapon. In another case, an adolescent was expelled for violating school rules by talking to his mother on a cell phone while at school—his mother was on deployment as a soldier in Iraq and he had not spoken with her in 30 days (Torpy, 2005). Such cases rankle students, their parents, and the public but are often rationalized as necessary sac- rifices if zero tolerance policies are to be applied fairly and are to be effective in creating a deterrent effect.

In an era of educational policy defined by account- ability, it is appropriate and important to examine the extent to which any widely implemented philosophy, prac- tice, or policy has been shown on the basis of sound research to contribute to important educational goals. Thus the American Psychological Association (APA), as part of its mission to advance health, education, and human wel- fare, commissioned the Zero Tolerance Task Force to ex- amine the evidence concerning the academic and behav- ioral effects of zero tolerance policies. The task force examined the assumptions that underlie zero tolerance pol- icies and all data relevant to testing those assumptions in practice, and it synthesized the evidence regarding the specific effects of exclusionary discipline on students of color and students with disabilities. Finally, the Zero Tol- erance Task Force examined research pertaining to the effects of zero tolerance policies with respect to child development, the relationship between education and the juvenile justice system, and students, families, and com- munities. The task force’s report concluded with recom- mendations both for reforming zero tolerance policies and for implementing alternatives in practice, policy, and research.

It should be noted that, although research and policy have adopted increasingly more stringent standards for judging the quality of evidence supporting the efficacy of new interventions, it remains rare that such standards are ap- plied in order to examine preexisting educational practice. Thus, policy prescriptions regarding zero tolerance have far outrun the state of knowledge concerning its actual impact in practice. Nevertheless, the Zero Tolerance Task Force argues that it is no less important to critically evaluate the evidence basis for existing policy and practice in order to ensure that current practices in school violence prevention are in fact reducing the likelihood of violence and disrup- tion and improving the climate of schools. The task force applied that standard in an extensive review of the literature on zero tolerance; the following are the key findings of that review.

We examined the data concerning the following five key assumptions of zero tolerance policies. In general, data tended to contradict the presumptions made in applying a zero tolerance approach to maintaining school discipline and order:

● School violence is at a crisis level and increasing, thus necessitating forceful, no-nonsense strate- gies for violence prevention. Although any level of violence and disruption is unacceptable in schools and must be continually addressed in education, the evidence does not support an assumption that vio- lence in schools is out of control or increasing. Incidents of critical and deadly violence remain a relatively small proportion of school disruptions (Heaviside, Rowand, Williams, & Farris, 1998), and the data have consistently indicated that school vi- olence and disruption have remained stable, or even decreased somewhat, since approximately 1985 (DeVoe et al., 2004; National Center for Education Statistics, 2006).

● Through the provision of mandated punishment for certain offenses, zero tolerance increases the consistency of school discipline and thereby the clarity of the disciplinary message to students.

The duty of schools to preserve the safety and integrity of the learning environment is incontrovertible: to preserve a safe climate, to encourage a positive and productive learning climate, to teach students the personal and interpersonal skills they will need to be successful in school and society, and to reduce the likelihood of future disruption. It is the means to these ends that have created controversy around zero tolerance policies. Ultimately, an examination of the evidence shows that zero tolerance policies as implemented have failed to achieve the goals of an effective system of school discipline.

Although it seems intuitive that removing disruptive students from school will make schools better places for those students who remain, or that severe punishment will improve the behavior of the punished student or of those who witness that punishment, the available evidence consistently flies in the face of these beliefs. Zero tolerance has not been shown to improve school climate or school safety. Its application in suspension and expulsion has not proven an effective means of improving student behavior. It has not resolved, and indeed may have exacerbated, minority overrepresentation in school punishments. Zero tolerance policies as applied appear to run counter to our best knowledge of child development. By changing the relationship between education and juvenile justice, zero tolerance may shift the locus of discipline from relatively inexpensive actions in the school setting to the highly costly processes of arrest and incarceration. In so doing, zero tolerance policies have created unintended consequences for students, families, and communities.

The accumulated evidence points to a clear need for change in how zero tolerance policies are applied and toward the need for a set of alternative practices. These alternatives rely upon a more flexible and commonsense application of school discipline and on a set of prevention practices that have been validated in over 10 years of school violence research. Although further research is necessary to understand how best to implement such alternatives, current evidence clearly suggests that research-based prevention practices hold a great deal more promise than zero tolerance for reaching our shared goals of safe schools and productive learning environments. It is time to make the shifts in policy, practice, and research needed to implement policies that can keep schools safe and preserve the opportunity to learn for all students.

What Is The Replacement Theory?

An Open Letter To Candidates On Solutions