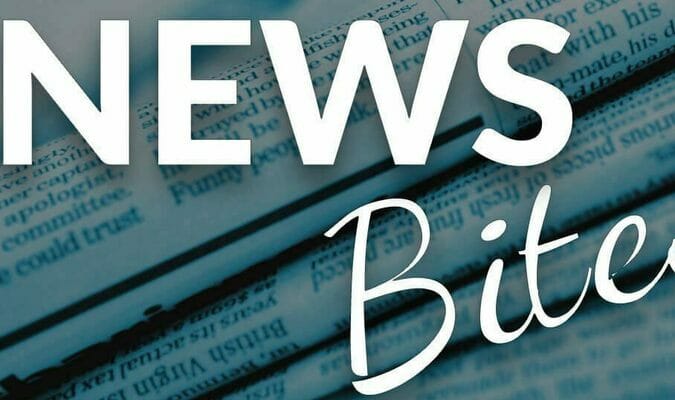 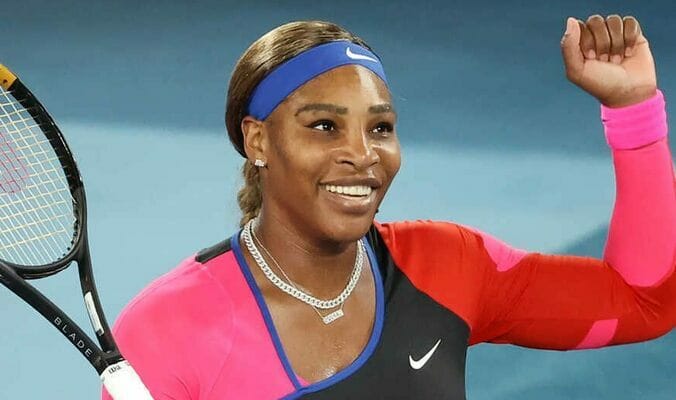 Serena Williams has announced she is retiring from tennis after the U.S. Open
Previous Next

Motown Songwriting Legend Lamont Dozier Dies At 81
Lamont Dozier, who counted among the iconic songwriting trio of Holland-Dozier-Holland, has died at the age of 81.

While teaming with Holland-Dozier-Holland, Dozier helped write some of the most memorable tunes for groups like Martha and the Vandellas, the Four Tops, and the Isley Brothers.

He also penned “Baby Love,” and “You Keep Me Hanging On,” by the Supremes.

“Another man that sat down and taught me a lot about music is gone. The great Lamont Dozier,” music producer Brandon Williams wrote on Twitter.

“I’ll never forget meeting and working with him along with the Holland Brothers in 2006,” Williams wrote. “Thank you for all you did for me and for the world at large. You definitely made this place better.”

Inducted into the Songwriters Hall of Fame in 1988, Dozier and his songwriting team also crafted such mega-hits as “Baby I Need Your Loving,” “Stop! In The Name of Love,” and

“How Sweet It Is To Be Loved By You.”

In 1990, the trio earned induction into the Rock and Roll Hall of Fame.

Serena Williams Says She Is ‘Evolving Away From Tennis’
NEW YORK (AP) — Serena Williams says she is ready to step away from tennis after winning 23 Grand Slam titles, turning her focus to having another child and her business interests.

“I’m turning 41 this month, and something’s got to give,” Williams wrote in an essay released Tuesday by Vogue magazine.

Williams said she does not like the word retirement and prefers to think of this stage of her life as “evolving away from tennis, toward other things that are important to me.”

Williams is playing this week in Toronto, at a hard-court tournament that leads into the U.S. Open, the year’s last Grand Slam event, which begins in New York on Aug. 29.

The American has won more Grand Slam singles titles in the professional era than any other woman or man. Only one player, Margaret Court, collected more, 24, although she won a portion of hers in the amateur era.

After A Police Officer Sent A Racist Text, A Town Dissolved Its Police Department
An Alabama police department was disbanded last week after a racist text message sent by one of its three officers surfaced on social media.

The police chief and the assistant police chief were suspended, city of Vincent Mayor James Latimer confirmed to NPR. Then, the city council voted to dissolve the entire department — a move the mayor is calling "a reversible decision." The remaining officer subsequently resigned, Latimer said.

The city will be relying on the greater Shelby County Sheriff's Office to respond to emergency calls during the span of a year, according to the mayor.

Vincent is about a 45-minute drive from Birmingham. Less than 2,000 residents live there, 85% of whom are white and 12% of whom are Black.

In the text message, a screenshot shows someone identified as "752" writing a racist message about slavery to an unidentified recipient, reported al.com.

Soon after the text message first surfaced, the city's police chief, James Srygley, told al.com that an internal investigation had been conducted and that "appropriate disciplinary action has been taken."