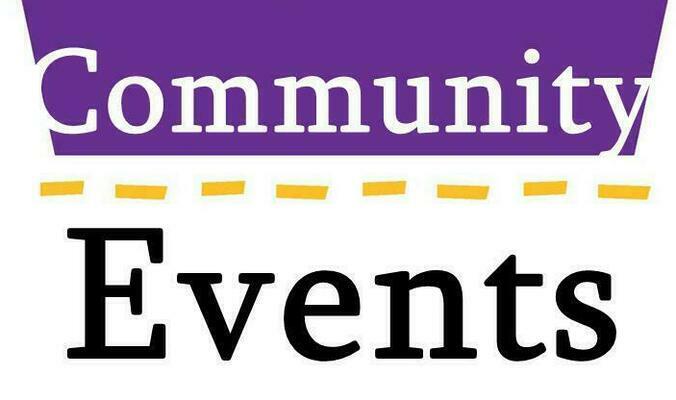 **Call For Session Proposals For 2023 Men of Color National Summit**

Planning is underway for the 6th annual Men of Color National Summit to be held March 28-29, 2023. The Summit’s proposal evaluation committee seeks session proposals from a diverse array of leaders, scholars and educators that engage high school students and professionals in topics around critical social issues, solution-centered perspectives and best practices affecting the achievement and college readiness of African-American and Hispanic males.

The Summit has grown since its inception in 2015 to become one of Clemson’s premier events. Its mission is to close the opportunity gap for African American and Hispanic males and help illuminate pathways to higher education. More than 2,200 high school and college students, business professionals, educators and administrators, government officials and community leaders from 26 states attended the 2022 event in April.

Session proposals can be on any subject, but those designed to motivate, inspire, and educate African-American and Hispanic male students to succeed in high school, college, and beyond are strongly encouraged.

To submit a proposal, complete the form at this link and send a photo and biographical sketch to smitch5@clemson.edu.

In contrast, when calculated by the official poverty measure, child poverty declined only 0.7 percentage points, from 16.0% to 15.3%.

The Census Bureau releases two measures of poverty every year: the official poverty measure and the SPM.

The new data show the significant impact the expansion of anti-poverty programs during the COVID-19 pandemic had on reducing child poverty.