Income, Poverty And Health Insurance Coverage In The United States: 2021 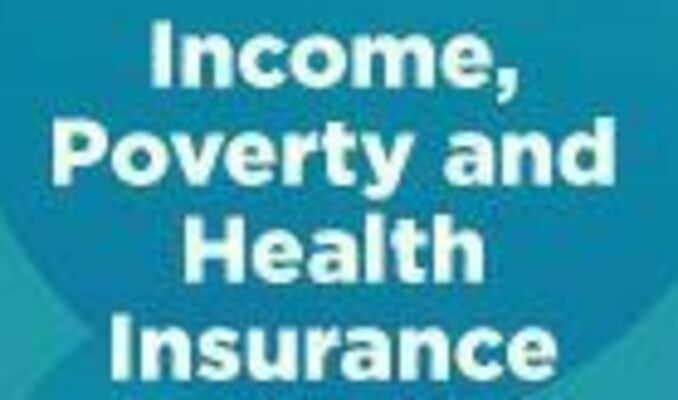 Real median household income was $70,784 in 2021, not statistically different from the 2020 estimate of $71,186. Income estimates are expressed in real or 2021 dollars to reflect changes in the cost of living. Between 2020 and 2021, inflation rose 4.7%; this is the largest annual increase in the cost-of-living adjustment since 1990. You can find more in-depth analysis in our recent Random Samplings blog.

All three reports are based on data from the CPS ASEC. The Current Population Survey (CPS), sponsored jointly by the Census Bureau and BLS, is conducted every month and is the primary source of labor force statistics for the U.S. population. It is used to calculate monthly unemployment rate estimates. Supplements are added in most months. The CPS ASEC — conducted in February, March and April — is designed to provide annual, national estimates of income, poverty and health insurance estimates, collecting information about job status, income and health insurance coverage during the prior calendar year. Estimates for 2020 in these reports will not match those published last year due to the implementation of the 2020 Census-based population controls. The working paper, Effects of 2020 Census-Based Population Controls on 2020 Income, Poverty, Supplemental Poverty, and Health Insurance in the United States Estimates provides details.

During collection of the 2022 CPS ASEC, in-person interviews resumed except for in geographic areas with a high risk of exposure to COVID-19. The response rate for the CPS basic household survey declined from about 76% in March 2021 to 72% in March 2022. Since the response rates remain below prepandemic levels, which were regularly above 80%, it is important to examine how respondents differ from nonrespondents, as this difference could affect estimates.