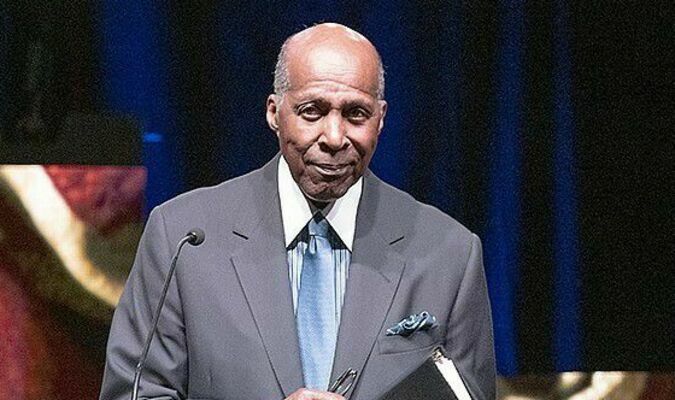 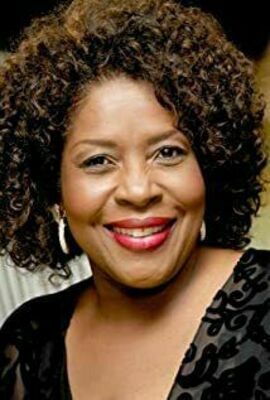 Denmark Technical College is proud to announce the commencement speaker for 2021 will be Ms. JoMarie Payton, actress, singer and philanthropist.

Payton was born in Albany, Georgia and moved with her family to Miami Gardens when she was three months old.

Payton's love for arts and education started at an early age, making her first stage appearance at the tender age of six. Since then, Payton has become an internationally acclaimed actress and an accomplished singer with a professional career that spans over forty years on stage, screen and television.

Payton was one of the original members of the "Theatre of Afro Arts" in the early to mid-seventies. She also performed in numerous dinner and community theatres, including the Merry-Go-Round Playhouse and the famous Coconut Grove Playhouse.

Black Americans have lost three years in life expectancy over the last two years according to estimates by the Centers for Disease Control and Prevention. The decline is the largest since World War II. The life expectancy gap by race is now the widest since 1998 and at a 15-year low overall.

Non-Hispanic Black males now have the lowest life expectancy of any group. The new data shows African Americans on average live six years less in life expectancy than Whites. The COVID-19 pandemic hit Black and Americans harder than any other group of Americans. Underlying health issues and lack of health care were a factor.

On February 26th Energy Consumers of the Carolina's Scott Carlberg published an article, "Trippin' With Santee Cooper" that explores the role that Santee Cooper played in the recent tragic events in Texas.

On Friday, February 19th, Santee Cooper tried to call on some coal units to meet the power needs in the recent cold snap. Here’s what happened, as reported during Santee Cooper’s board session five days later:

Cross 2 continued to experience difficulties and taken offline for maintenance

Cross 3 tripped offline twice.
In the end the company had to purchase power from Southern Company instead.

Jordan’s remarkable journey from modest origins in Atlanta to national renown as a distinguished, pioneering attorney, businessman and civil rights leader; and as an influential powerbroker and counselor to American presidents spanning the era from LBJ to Barack Obama.

Jordan, 85, a partner at corporate law firm Akin Gump Strauss Hauer & Feld and a principal at financial behemoth Lazard, achieved extraordinary success throughout his career endeavors, paving the way for people of color in the realms of business, law and politics.

McLeod Health in partnership with the Darlington Raceway has received a special exemption to move to Phase 1B for the March 5th mass vaccination clinic due to the availability of the vaccine.

We Are Currently Accepting Submissions From Art...