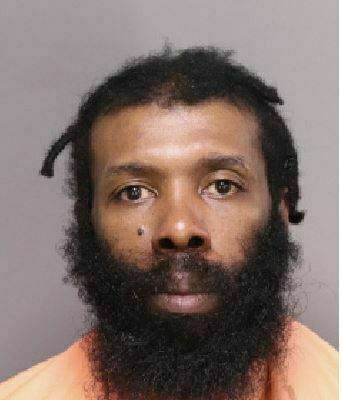 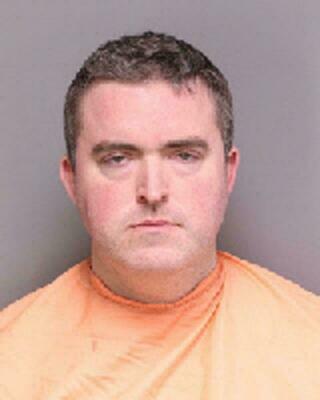 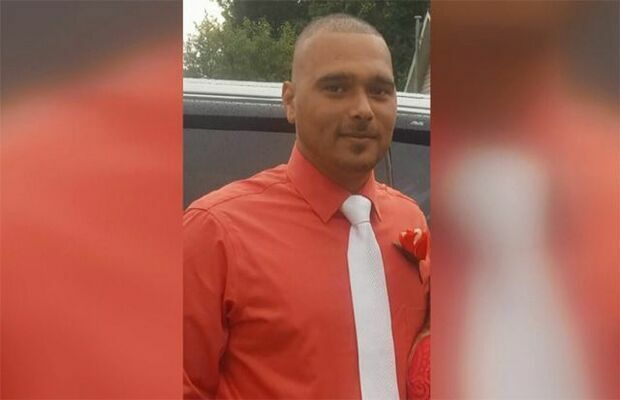 Florence City Council Candidate Charged With DUI
A candidate running for Florence City Council has been charged with driving under the influence. Robby Hill was booked into the Florence County Detention Center Thursday morning, according to records of the sheriff's office. He was released Thursday afternoon on a $2,000 surety bond.
Hill allegedly had a blood-alcohol content of 0.10. The legal limit is 0.08.
Hill, who served in at-large seat on the city council from 2012 to 2016, is seeking the Republican nomination in Florence City Council District 3 along with former mayoral candidate Bryan Braddock, former city council candidate John Sweeney, and former Councilman Glynn F. Willis.

SCDPS, Local Law Enforcement Kicks Off Sober Or Slammer Campaign
The South Carolina Department of Public Safety (SCDPS) and law enforcement partners statewide announce the kickoff for its Sober or Slammer! campaign beginning today and running through January 1st in coordination with the National Highway Traffic Safety Administration’s (NHTSA) Drive Sober or Get Pulled Over campaign which starts on December 16th. Although the holidays may look different this year, troopers are encouraging motorists to make a plan for a safe ride home prior to any holiday celebrations.
The annual Sober or Slammer! Christmas/New Year’s campaign features a continuation of the “Drink. Drive. Die.” message. The original PSA can be viewed at and the 2020 sequel ad can be viewed at .

The “Drink. Drive. Die.” message can be seen and heard on radio, social/digital media, outdoor advertising, and connected/cable television. The advertising emphasizes the serious consequences of driving while under the influence of alcohol and serves as an educational companion to accompany enforcement efforts.
SCHP and local law enforcement agencies will also conduct a series of public safety checkpoints throughout the state during the New Year’s holiday period. The South Carolina Highway Patrol encourages motorists to take the following steps to ensure a safe ride home:

·Use public transportation, such as buses and shuttles;

·Call a local cab or taxi service, or plan ahead for a taxi. (Some local towing services also offer safe rides home and will tow the driver’s car home for a fee);

·Downloading and use ride-share apps such as Uber, Lyft, Sidecar, etc.

NHTSA is also doing its part to encourage safe rides and has developed the NHSTA SaferRide app, available for Android and Apple mobile devices. Users can create a profile in the SaferRide app and may use it to call a friend or a local cab service for a ride home.
For more information, visit the agency’s Facebook page, or the agency’s website for more links, including a list of SCHP CRO Twitter accounts. The South Carolina Department of Public Safety includes the Highway Patrol, State Transport Police, Bureau of Protective Services, Office of Highway Safety and Justice Programs, Immigration Enforcement Unit and the South Carolina Law Enforcement Officers Hall of Fame. Our mission is to ensure public safety by protecting and serving the people of South Carolina and its visitors.www.scdps.sc.gov

Florence Man Accused Of Setting Wife on Fire, Causing Severe Burns, Gets 5 Years in Plea Deal
A Florence man accused of pouring gasoline on his wife and then lighting her on fire was sentenced to five years in a plea deal.

Charles Durell Nethercutt, 32, pleaded guilty to domestic violence of a high and aggravated nature last week. His charges of attempted murder and first-degree arson were dismissed upon his plea, according to Robert Kittle with the South Carolina Attorney General’s Office.
Nethercutt pleaded with no recommendation or negotiation and was given five years of active time. The charge carries up to a 20-year sentence.
The victim addressed the court and said jail would not help to rehabilitate him. Deputies say Nethercutt tried to kill her when he poured gasoline on her and set her on fire on Sept. 19.
Deputies found the victim being treated for severe burns to her arms, torso, legs and feet when they arrived at her home. At the time, the victim was conscious and alert and was able to tell investigators that Nethercutt accused her of cheating on him before he doused her in gasoline and lit her on fire.
The victim was taken to an out-of-state burn center to be treated for her injuries, according to warrants. She had at least 19 surgeries, according to a Florence County Sheriff’s victim’s advocate.
After a months-long search, Nethercutt was arrested in Yonkers, New York, and extradited to Florence in November 2017. He is a former Marine who was deployed to Afghanistan three times, according to his attorney. “He was exploded in a Humvee while serving our country, after that tour in the United States marine Corp he went into the South Carolina National Guard where he served as a sniper and different other duties. He has no criminal record, that’s what I’ve been told by family,” his attorney said at his bond hearing three years ago. “This was an accident, he and his mother are the ones that called police, called 9-1-1 and he took his wife’s clothes off and began rendering burn aid to her while at the house before police got there.”

Investigators charged Joseph Lee McFadden, 39, of Effingham with the murder of the victim. According to investigators, McFadden is alleged to have repeatedly struck Gainey with a hammer following a verbal dispute.
McFadden is being held at the Florence County Detention Center pending a bond hearing before a Circuit Court Judge.