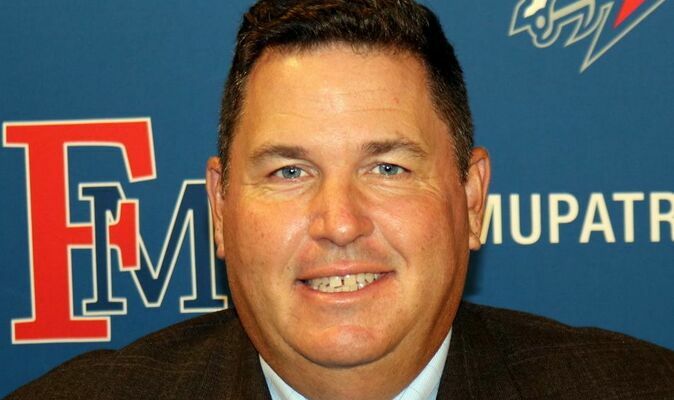 For the eighth consecutive year, the Francis Marion University golf team has received a Golf Coaches Association of America All-Academic Team Award, this time for the 2020-21 academic year.

To be eligible for GCAA team recognition, a school must register a team grade point average of 3.00 or higher for the entire academic year.

Francis Marion was one of 121 NCAA Division I members nationwide to earn this honor, and the Patriots were one of five Palmetto State institutions.

On the course, the Patriots registered their best winning percentage in nine seasons by posting three Top-5 team finishes. FMU placed among the Top 10 in seven of eight tournaments during an abbreviated (due to covid-19) 2020-21 schedule. Kennedy led FMU with a 72.70 stroke average, while the team’s 290.70 stroke average was its lowest in more than 30 seasons.