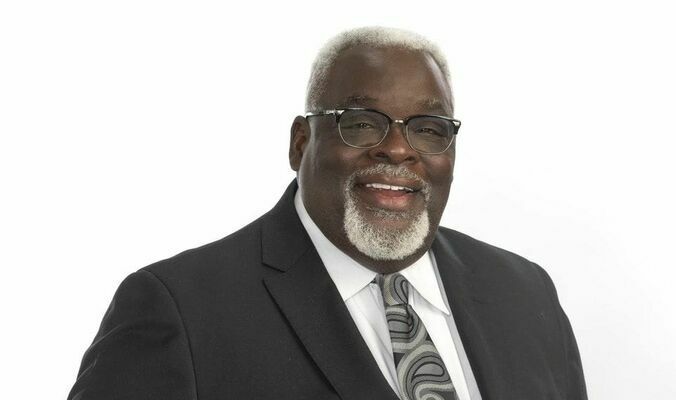 Reverend J. D. Blue, Sr. is a second-generation community leader from Florence, South Carolina. He and his wife Debra Ann Birch-Blue have five sons, J. D. Jr., Joseph Blue, Travis Demetrius Blue, Christopher Benard, and Fredrick L. Blue. They also have 18 grandchildren all with the same initials J.D. He is the pastor of Second Baptist in Hartsville, South Carolina. He entered the marine core in 1971 reserves and served for five years and was discharged in 1976. In 1983, he was called to Hartsville, SC to run a service at Second Baptist as a guest and was later made the pastor in 1985. He eventually decided to move his family to Hartsville, SC because he knew this was where he and his family could grow and knew that he could begin to help make a change within the city. With 36 years of experience as a community leader in Hartsville, Rev. J. D. Blue decided that it’s time for someone to take a stand for the citizens of Hartsville and create a more inclusive community for everyone, which is why he is running for Mayor of Hartsville. Rev. J. D. Blue is a man of action, and he will continue to fight and advocate for affordable housing, better education, and economic development. Rev. J. D. Blue believes that in order to make a change, we all have to work together to build a better tomorrow.

Are Genetics Raising Your Risk of Inherited Can...