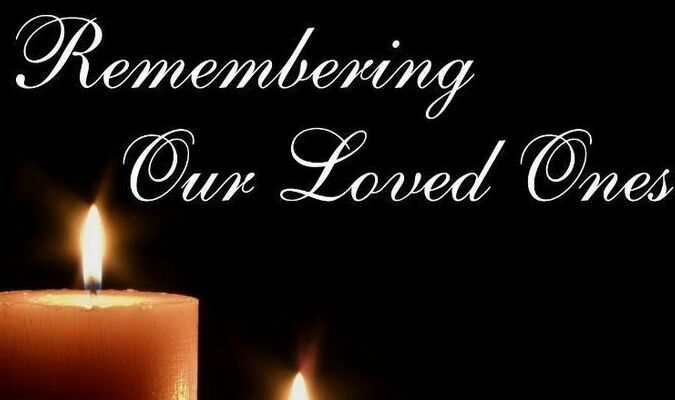 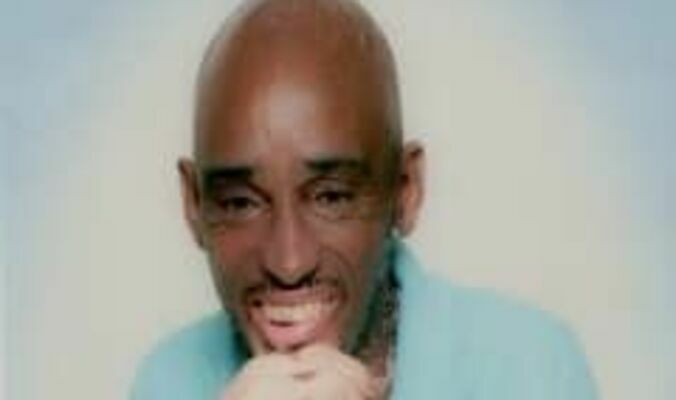 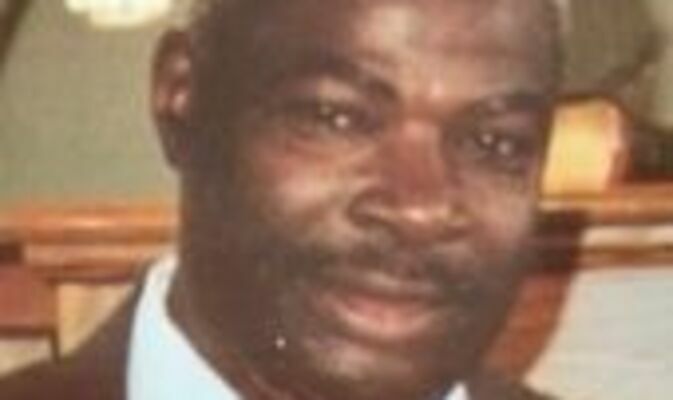 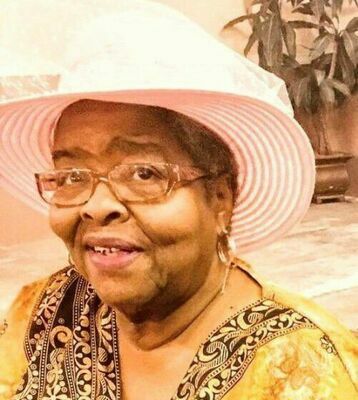 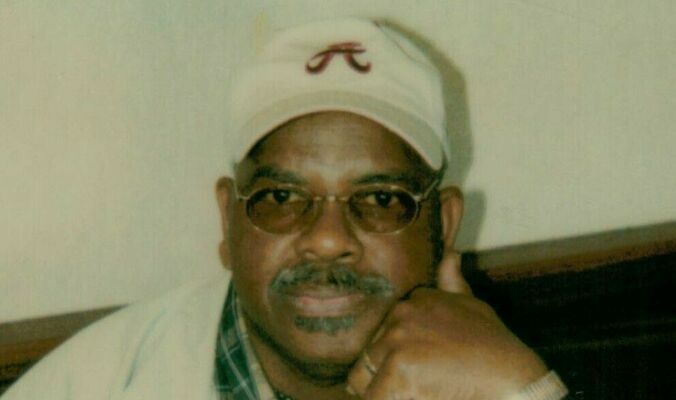 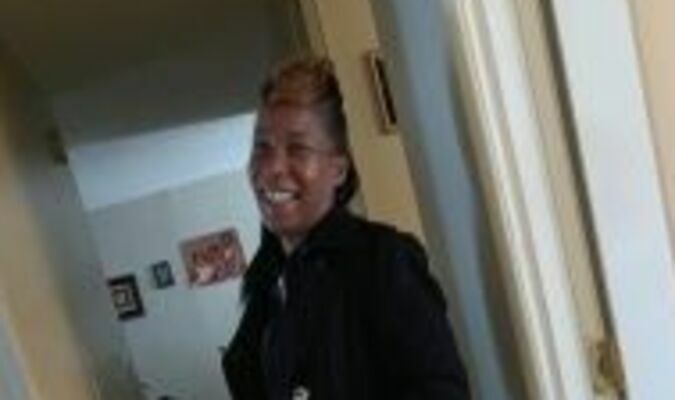 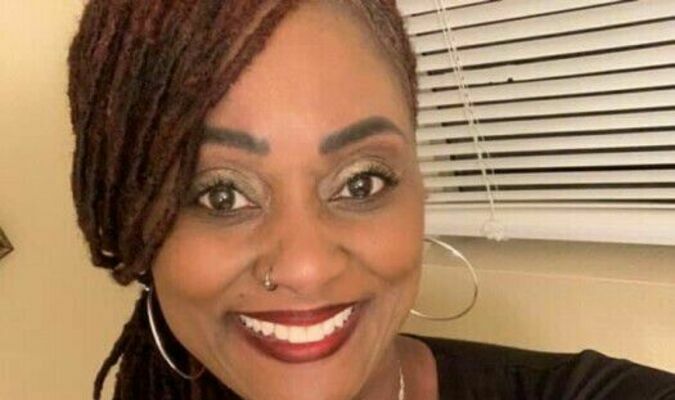 Charles moved to Queens, NY as a young man to work and start a family. He married his first wife; Delores Wilson and through this union was blessed with three children, Sharon, Glenn, and Teresa.

Charles worked at Merchant Glass for twenty-five years in Lynbrook, NY, and was a member of Local Union 206. After retiring, Charles moved back to his hometown Effingham, SC where he built his own home, brick by brick.

Charles loved the Lord and was an active member of Savannah Grove Baptist Church for many years. This is where he met and married his second wife, Bertie Lee Eckles. This union God blessed Charles with three additional children, Garfield Eckles, Karen Lee, and Edward Black. Prior to meeting Bertie, Charles lovingly helped raise Tyrone and January Johnson as his own.

In addition to his parents, he was preceded in death by his twin sister, Annie Ruth Walker; brother, Cephas Walker; sister, Beatrice Walker; and stepmother, Deotha Walker.

Special thanks to Savannah Grove Baptist Church, McLeod Regional Medical Center, and to everyone who has extended themselves to our beloved family member. On behalf of our family, we thank you sincerely for your love and generosity towards Charles Ray Walker.

Memorial and Condolences may be mailed to Ideal Funeral Parlor, 106 E. Darlington Street, Florence, SC 29506, or you may visit www.idealfuneral.com to leave a message for the family.

Mrs. Sarah Alice Slater was born on May 2, 1943 in Darlington, South Carolina to the late Donella Alford-Baker and Leroy Baker, Sr. On Tuesday, November 9, 2021, she departed this life surrounded by loving family members and went to be home with the Lord after a brief illness.

Sarah completed her education in the Darlington and Baltimore Public School Systems. While living in Baltimore and lovingly raising her family, she worked full-time. Sarah initially worked in Food Service but spent the majority of her life tirelessly working as a Custodian for the Baltimore City Public School System where she won various awards for her outstanding work ethic.

In addition to her parents, Sarah was preceded in death by her husband of 51 years, Murry Slater, Jr.; her third son, Marty Slater; two grandsons; and by seven of her sixteen siblings.

Please keep the family of Sarah A. Slater in your thoughts and prayers.

Theodore attended the Darlington County Public Schools. He was employed with Florence School District One until he retired.

Theodore was joined in marital bliss to Vandrow, and this union was blessed with five children.

Theodore was preceded in death by his parents, Theodore Ham, Jr. and Eva Hamlin Ham; and three brothers, Eugene, Leroy, and McIvory.

Please keep the family of Theodore Ham in your thoughts and prayers.

Miss Tyshekia “Ty” Monique Hunter was born October 1, 1980 a daughter of Gloria Jean Hunter and the late Freddie Lee Pooler. She departed from her Earthly home Sunday, November 7, 2021 at her residence.

She received her formal education in the Darlington County Public School System graduating from Darlington High School, Class of 1998.

“Ty”, as she was affectionately called, was a loving mother, daughter, sister, cousin and friend. She will be greatly missed by all who knew and loved her dearly.

Visitation for relatives and friends will be held at the residence of her mother, 207 Brunson Street, Darlington.

Please keep relatives and friends of Ms. Tyshekia Monique Hunter in your thoughts and prayers.

Ms. Cassandra Evette Roberson-Caldwell was born April 13. 1972 in Columbia, South Carolina. She was the daughter of Barbara McCrea and the late Willie Roberson. She departed this life to be with the Lord on Sunday, November 7, 2021 after an illness.

She was preceded in death by her step-father, Nathaniel McCrea and a brother, Terry M. Williams.

Though her physical presence is no more, her memory will live on in the hearts and lives of all who loved and knew her.