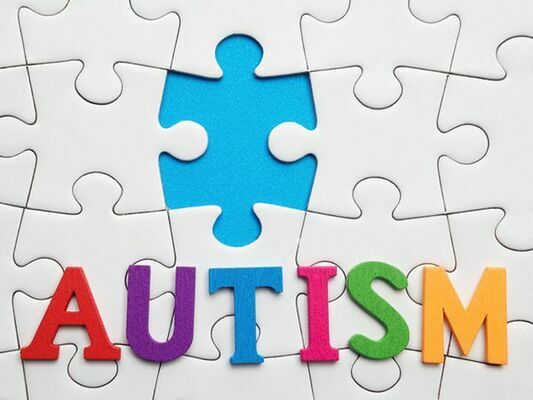 The prevalence of autism spectrum disorder (ASD) among Black and Hispanic children in the United States has increased by more than 40% since 2014, according to an analysis published by JAMA Network Open.

The percentage of Black children diagnosed with the developmental disorder increased to 3.2% in 2019 from 2.2% six years earlier, the data showed.

Over the same period, the prevalence of the disorder in Hispanic children rose to 2.1% from 1.5%.

These increases are likely due, at least in part, to improved access to diagnostic and treatment services for the disorder, which affects communication and behavior, in these populations, researchers said.

"This rising trend from our study may be explained by the improved access to healthcare for earlier diagnosis, which is the good news, or by genetic inequities, which is the bad news," study co-author Kevin Lu told UPI.

"These findings call for a better understanding on [the] factors associated with racial/ethnic disparities in autism diagnosis," said Lu, an Associate Professor of Pharmacy at the University of South Carolina in Columbia.

About one in 54 children in the United States is diagnosed with autism spectrum disorder, which can cause difficulty with communication and social interactions, obsessive interests and repetitive behaviors, according to the Centers for Disease Control and Prevention.

For this study, Lu and his colleagues analyzed data on a national survey of nearly 55,000 children and adolescents age 3 to 17 in the United States, about 2.5% of whom were diagnosed with ASD. 78% of the children diagnosed with the disorder were male.

Although the prevalence of ASD rose among Black and Hispanic children between 2014 and 2019, it remained stable, at about 2.5%, in White children, according to the researchers.

"Policymakers should continue to focus on ensuring equal access to healthcare for the goal of health equity in children [with] autism spectrum disorder," Lu said.

In addition, "parents should be aware that minority background, lower socioeconomic status and disadvantaged social experience may contribute to the risk of having a later diagnosis of autism," he said.

PALMETTO STATE EXTRA: Your Health And You