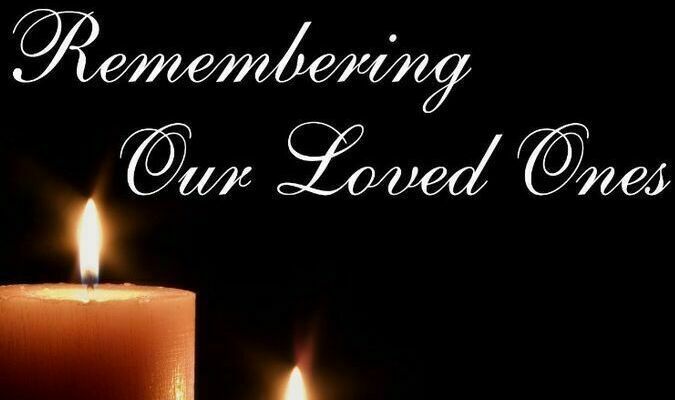 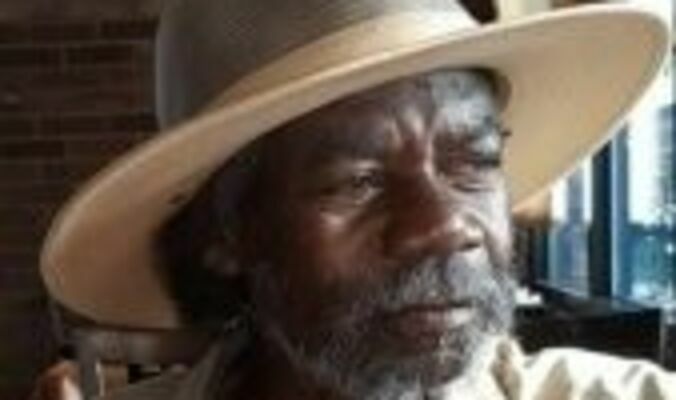 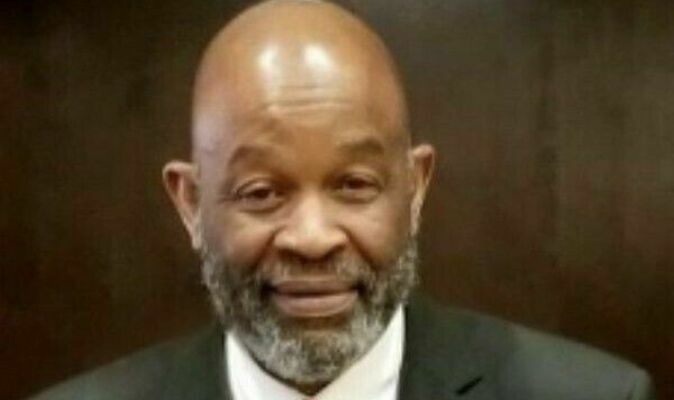 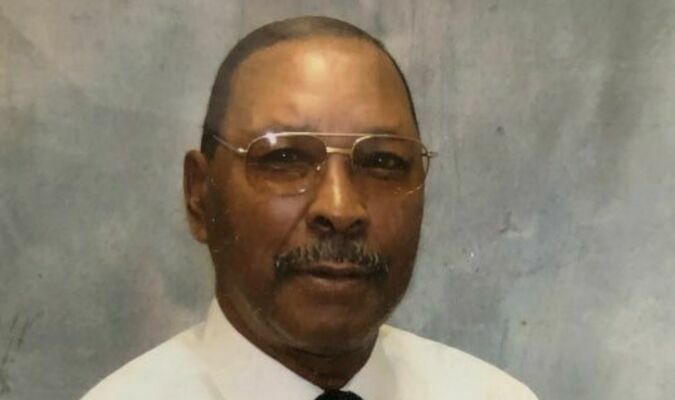 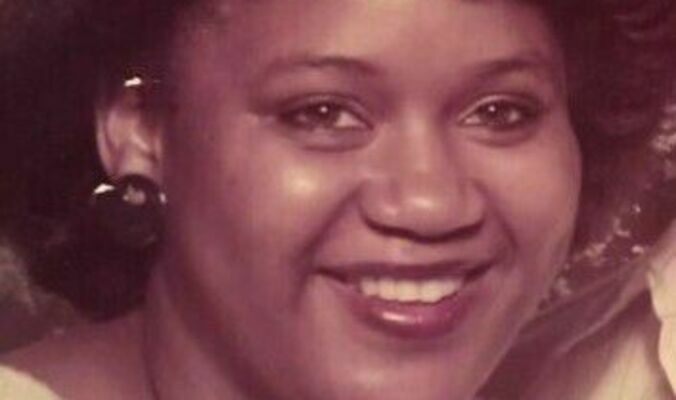 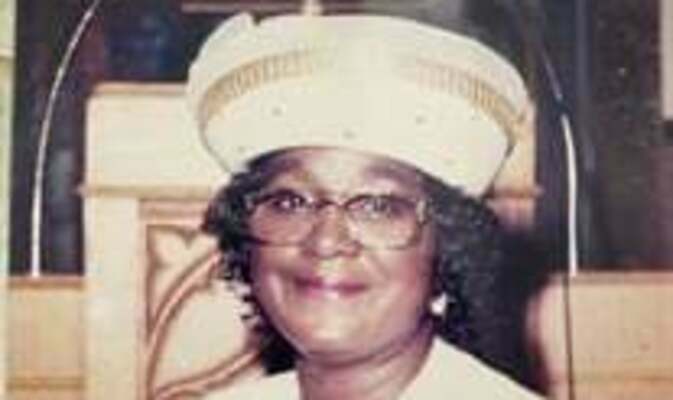 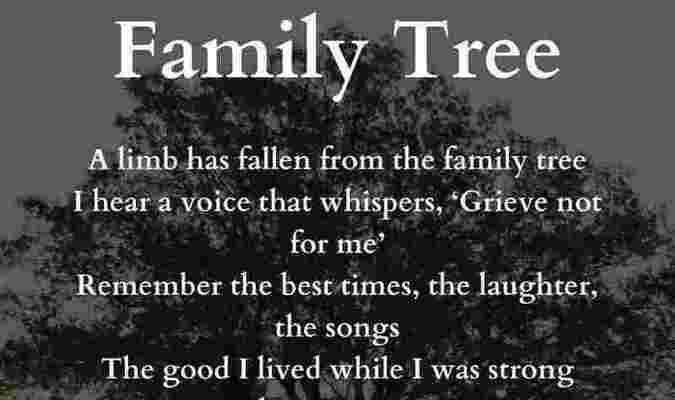 He was educated in Florence County Public Schools and graduated from Wilson High School, Class of 1967. He joined the U.S. Army after graduation, where he served his country bravely. He well-earned The Purple Heart, Bronze Star as well as other accolades for his service.

Willie truly possessed an entrepreneurial spirit. He was always actively engaged with his family and friends. He loved people, especially his family.

Mr. Richard Andrew Olds, Sr., son of the late Elizabeth Marie Jackson Franklin and Henry James Olds was born in Brooklyn, New York on March 7, 1950. He departed this life on March 17, 2022 in Covington, Georgia. He was united in marriage to Margaret Smith Olds and to this union three children were born: Richard Jr., Valarie, and Marcus.

Richard attended the public schools of Darlington, South Carolina and graduated from Mayo High School in May 1968. He was a graduate of North Carolina Agricultural and Technical State University (NCA & T) where he pledged Kappa Alpha Psi in Fall 1969. Richard relocated back home and gained employment with the City of Florence Recreation Department as Program Director at the age of 22. After graduating with a Bachelor of Science in 1972, Richard attended the Officer Candidate School at Quantico, Virginia and completed his military service in 1979.

After serving in the Marine Corps, Richard worked for General Motors in Flint, Michigan. He then moved to Covington, Georgia where he held positions at several different companies including CR Bard, Boise Cascade, Lithonia Lighting, and Primerica. Richard then made a career change and earned his master’s degree in Education from Troy University. Richard taught at Eastside High School in Covington, Georgia where he served as a Special Ed teacher until he retired in 2018. After several years of retirement, he continued his service in education as a retired substitute teacher at Newton County High School.

Richard was preceded in death by his parents, Henry James Olds and Elizabeth (Augustus) Jackson-Franklin and a brother, George Franklin.

Ned began his formal education in the Sumter County Public Schools before his family moved to New Jersey. He graduated and began his working career at Fine Pigment in Newark NJ and other various jobs.

Ned eventually moved to Raleigh, NC where he worked at various jobs, until he became a widow.

Ned moved to Florence, SC and was united in marriage to Virginia Hannah Hudson in April 2005, then he moved and made his home in Darlington, SC. He became a member of Center Baptist Church where he was a member of The Male Chorus and also a member of The Celestial Choir. He enjoyed his family and friends.

Those left to cherish his memory are: his loving and devoted wife, Virginia Hannah Williams of the home; his daughters, Angela (Derrick) Fields of Raleigh, NC, Pandora (Kenneth) Thompson of Florence, SC, Mary Hudson, Carolyn (Danny) Moses and Larvarsha (Demitri) Tedder all of Darlington, SC; his sons: Don Juan Ward and Kamon Williams both of Raleigh, NC; two sisters: Rosa W. Washington of Newark, NJ and JoAnn W. Brown of Sumter, SC; six sisters-in-law; a host of grandchildren; great grandchildren; nieces and nephews. He also have two special cousins who he referred to as sisters: Dorothy Bowden of Oxford, NC and Marie Thomas of Linden, NJ. Special friends Edna Mae Zimmerman of Lamar, SC and Kenny Lawrence of Florence, SC.

He was preceded in death in addition to his parents: a brother, Roosevelt Williams, Jr.; his sisters: Lizzie Mae Williams, Louise Williams, Pauline Williams and Loretta Jones; and a grandson, Terrence Montel Williams.

Ned had a rich life with family and friends.

Visitation for relatives and friends are held at the residence, 406 South Warley Street, Darlington.

Please keep Mr. Ned Williams’ family and friends in your thoughts and prayers.

Mrs. Janice Lynette Carrigan Brown was born June 20, 1961 in Belle Glade, Florida. She was the daughter of the late Jimmy Williams and Sylvia Jean Carrigan. She departed this earthly life on March 18, 2022 at Lexington Medical Center in West Columbia, South Carolina.

Janice attended the public schools of Palm Beach County and in 1979, graduated from Glade Central High School in Belle Glade, FL. After graduating, Janice relocated and made a home in Wagener, SC where she met the love of her life, Hyder Olen Brown. They were married for 42 years.

Janice was a caring wife, mother, grandmother, sister, and friend. She was preceded in death by her parents, Jimmy Williams and Sylvia Jean Carrigan, and her sister, Vivian Carrigan Wilcher.

Elizabeth Bennett Alston of Rembert, SC was born February 22, 1938, in Sumter County, South Carolina to the union of the late Johnny and Nancy Holliday Bennett.

She was educated in the Sumter County School District where she graduated from Ebenezer High School in 1957.

She married Abraham Alston Sr on November 22, 1958. During their union, six children were born. She was a loving wife, proud mother, and active member of her community.

Elizabeth, who was affectionately referred to by family and friends as ”Lizzy”, enjoyed flower gardening; she could often be found attending to her flowerbeds, taking great pride in her hobby. She also enjoyed arts and crafts exploring with her imagination, creating new and interesting designs.

Elizabeth gave her life to Christ at an early age at Union Baptist Church in Rembert, SC. After uniting with Abraham Alston, she became a member of Hopewell Baptist Church where she served faithfully until her illness. She was a Trustee wife and an active member of several ministries, to include Sunday school, Usher Board, Ladies Bible class, Weekly Bible Study class, as well as Captain of the Missionary ministry.

God called Elizabeth home after an extended illness on Sunday March 13, 2022 at her home surrounded by her loving and supportive family.

Elizabeth Bennett Alston was a loving wife, mother, grandmother and great grandmother, as well as dependable sister, supportive aunt and a loyal friend.