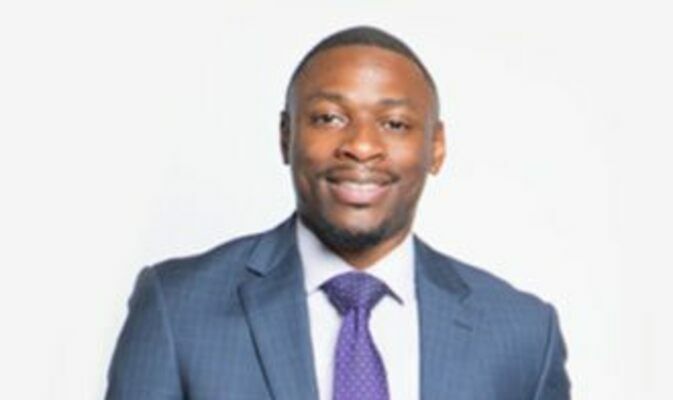 COLUMBIA, SC – There are no limitations on interest rates in South Carolina. That means lenders are allowed to charge any interest rate they want, as long as it is filed with the SC Consumer Affairs Commission.

Rep. Pendarvis wants this to change. The typical payday loan rate is up to 395 percent or more, according to the SC Fair Lending Alliance. Most of the time, people take out loans without knowing exactly what they are getting into. "This person had a 399 percent interest loan. I had no idea there was any such thing, I thought it was against the law," says Cleo Brown. Brown learned about predatory lending through her volunteer work at Habitat for Humanity.

"All they are thinking about is 'I need this money in a hurry' because people that have a lot of money -- they do not realize a flat tire can just throw the budget off."

Once someone has taken out this small loan, it is almost impossible to ever get out of debt.

17 states including North Carolina and Georgia have capped interest rates to help with this problem. South Carolina has yet to do so. That's why State Representative Marvin Pendarvis hopes to change this. "The interest rates are so high that they are paying, in some instances, 4 or 5, 10 sometimes 20 times what they took out of the loan, and that is just putting them in a cycle they can never recover from," says Pendarvis. Pendarvis is supporting South Carolina House Bill 5137. It would cap rates at 36 percent to stop lending debt traps. "These companies, they prey on the low-income community, people with bad credit, and the elderly, and they go out and they take out these loans to cover the cost of some quick cash, they need something that is going to get by to the next check, and in some cases to maybe cover a student loan," says Pendarvis. H 1537 has just been filled and still resides in committee.

A Practical Guide To Funding Your Small Busines...