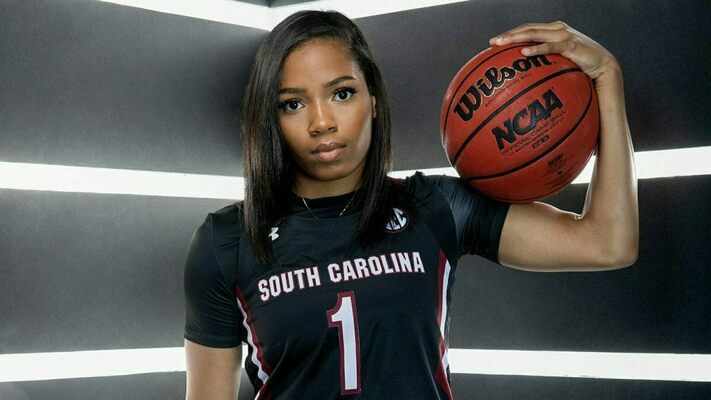 South Carolina’s Zia Cooke, One Of The Highest Paid Athletes In College 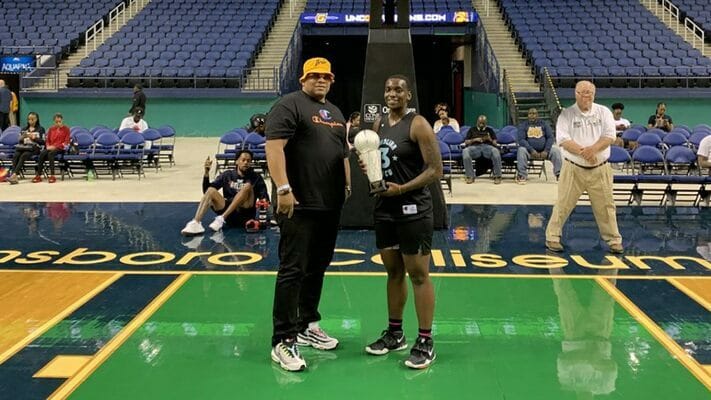 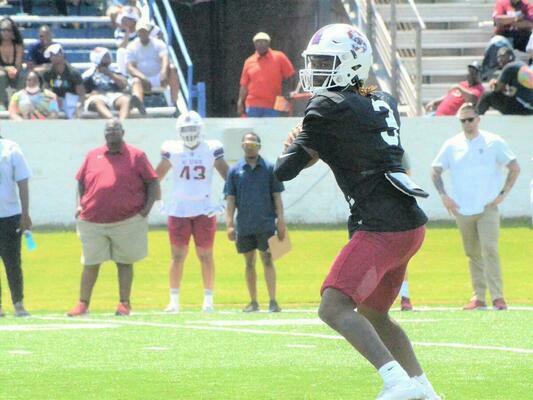 I would like to invite you to the South Carolina Legislative Black Caucus 2022 Annual Chairman's Reception at The Graduate Hotel (1619 Pendleton Street, Columbia, SC 29201) on Wednesday, May 11th; 5:00 – 7:00 pm. The Chairman's Reception is the caucus's annual event that recognizes the current and past SCLBC chairs and the caucus's dedication to South Carolina's minority communities since 1973.

If you have any questions regarding the 2022 Chairman's Reception or SCLBC Corporate Roundtable Membership Dues, please contact SCLBC Executive Director Devon Owens at dowens.sclbc@gmail.com.

**South Carolina’s Zia Cooke, One Of The Highest Paid Athletes In College**

Zia Cooke, a 21-year-old junior guard for the University of South Carolina’s women’s basketball team, has been named one of the highest-paid athletes in college basketball.

“It just shows we can do a lot of things a lot of people say we can’t do,” Cooke told CBS News. “To see all the girls on there for the NIL and I think it was just one boy it shows we can do literally everything they can do. It’s a business and it’s super effective for women and men.”

With nearly 230,000 followers on Instagram, Cooke reportedly earns roughly $8,000 for every advertising post on her page. She recently partnered with several brands, including H&R Block which was her largest deal so far.

“It gave me a chance to show who I am for one minute,” she said. “I’ve done DoorDash, which was also super fun. I did Bojangles deals and I’ve done Fenty Skin, Rihanna’s line, so I have quite a bit and it’s just the beginning. I’m excited for what else is in store.”

Cooke is one of the college athletes who are benefitting from the U.S. Supreme Court ruling last year that allows them to control their name, image, and likeness and earn from it.

Even though she earns her own money, she is more focused on continuously improving her skills and her brand.

“I really don’t even want to know how much money I have,” she said. “I haven’t looked at the account since I’ve started. Now I’m just trying to stay focused on my best work… I want to save because once you see the prices like you want to buy stuff like that.”

Moreover, Cooke, who is the leading scorer for the team, became a national champion after South Carolina won the 2022 NCAA tournament.

This Year’s Theme is ‘Building a Better America Through Entrepreneurship’

SC State resumes it schedule Thursday at the three-day (Apr. 28-30) Penn Relays in Philadelphia. It will mark SCSU's first appearance in the prestigious meet in almost 10 years.

With a number of starters banged up or being held out to prevent injury, South Carolina State's annual Spring Game saw backup quarterback Tyrese Nick throw three touchdowns to lead the White team to a 21-13 over the Garnet.

In a contest featuring the offense and the defense, the offense was able to score in the traditional methods. The defense could score points by forcing a three-and-out and turnovers. Justin Reese had an interception for the Garnet team.

The Bulldogs will enter the 2021 season as the two-time defending MEAC Champion and the reigning champion of the Celebration Bowl. They will turn their attention to offseason conditioning which will lead into preseeason practice in August.