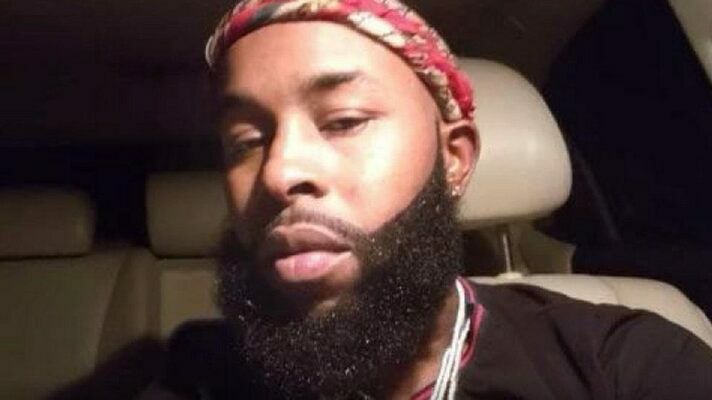 TIMMONSVILLE - The family of Charles Green, the 33-year-old black man who died last year after being tased in the head by Timmonsville police, have filed a lawsuit against the Town of Timmonsville for the “reckless, willful and grossly negligent conduct which ultimately caused the wrongful death.”

“Not only did the officer recklessly tase Mr. Green in the head, he and other authorities failed to inform the responding EMS crews, costing doctors precious time and Mr. Green his life,” said renowned Civil Rights attorney Bakari Sellers, who represents the family. “This wasn’t a simple mistake. This was gross negligence and, if we don’t start holding people accountable now, it will only get worse.”

Green was tased in the head following a brief pursuit with Timmonsville police on April 8, 2021. Once brought into custody, Green complained that he could not breathe and began foaming at the mouth once EMS arrived.

Officers are warned not to tase individuals in the head due to the increased risk of seizure and other complications.

Green was transported to McLeod Regional Medical Center where notes indicate that he was “seen putting an unknown substance in his mouth and swallowing” and that EMS reported that he “took an unknown pill just prior to his altercation with police.”

“Charles Green was pulled over for a tinted license tag and now he’s dead,” said Amy Wilbanks, an attorney with Strom Law Firm representing Green’s family. “That’s just crazy and someone should be held accountable.”