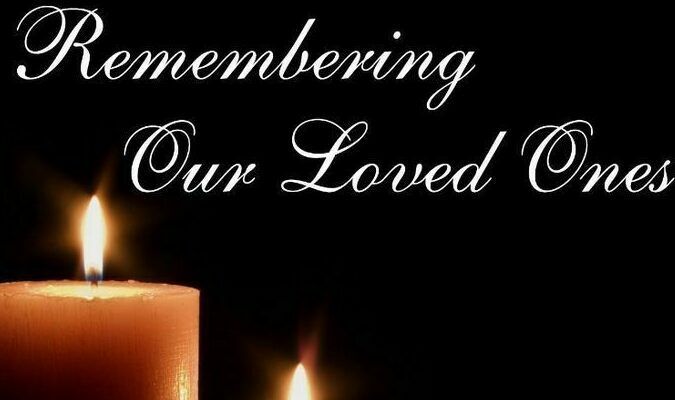 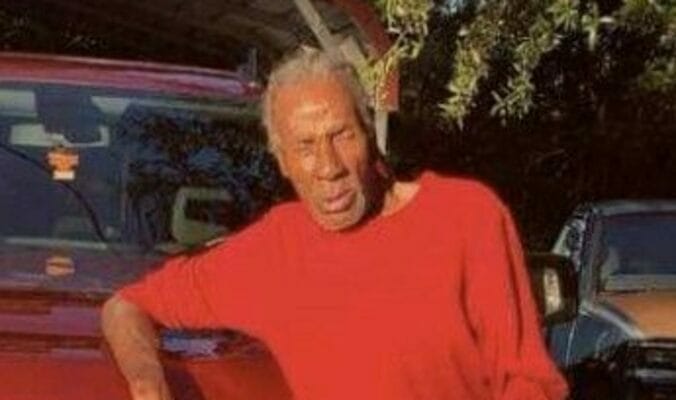 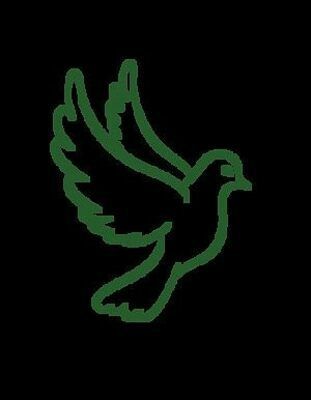 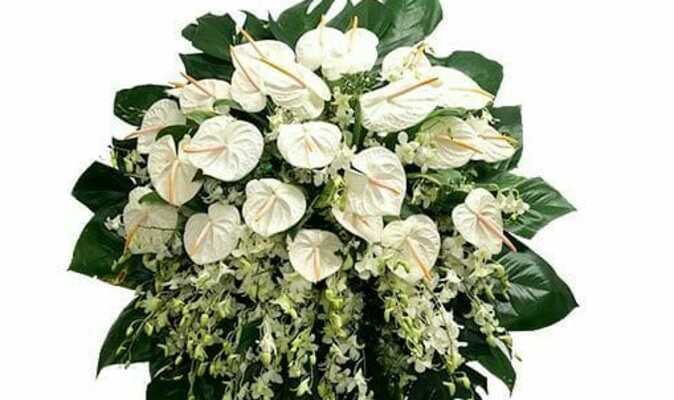 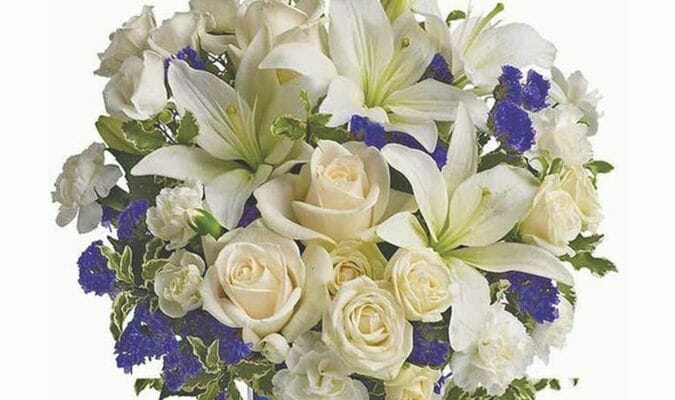 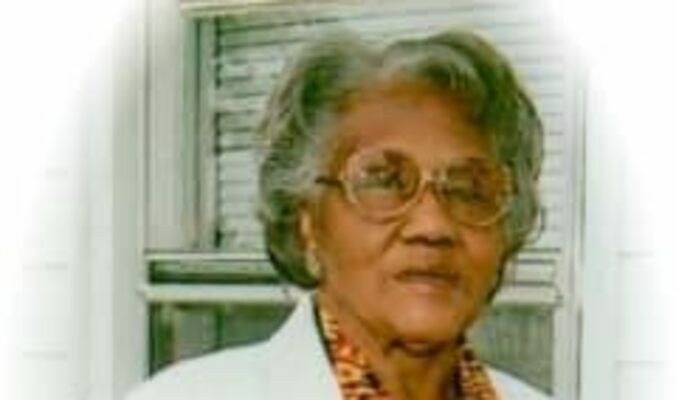 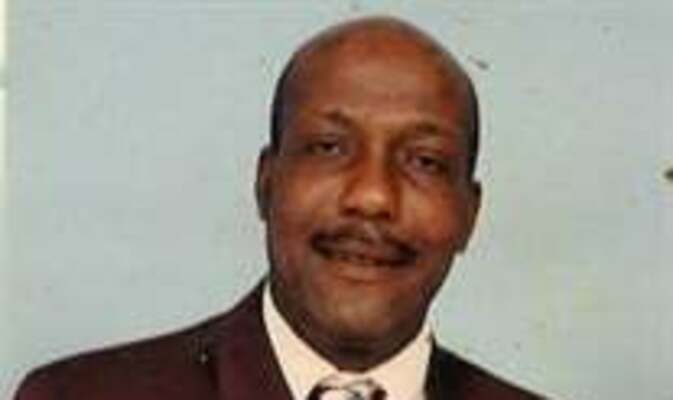 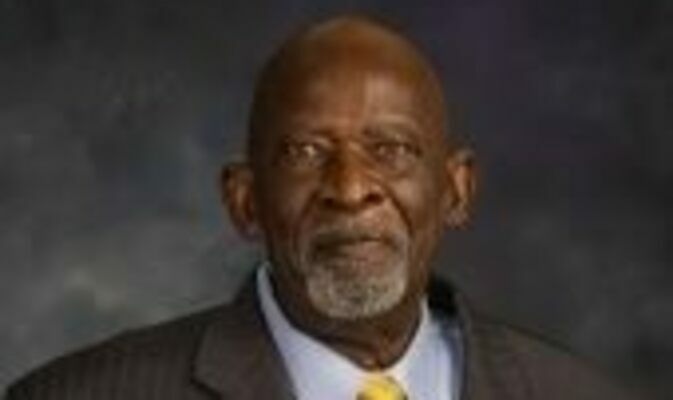 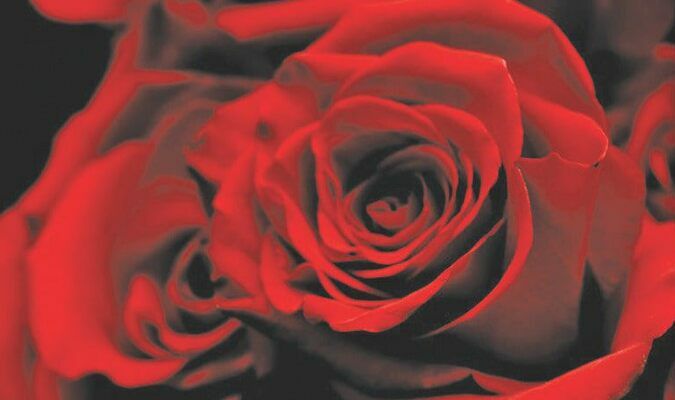 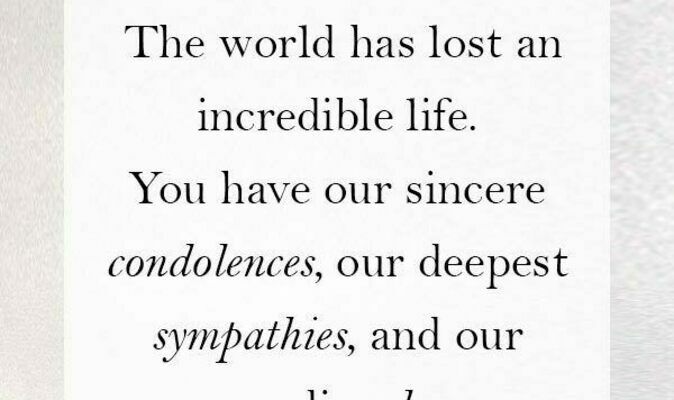 He was a member of Mt. Rona Baptist Church.

John Ervin was an employee for J. T. Ross Farm for over 50 years. John was married to the late Evalina Washington Dudley who was the love of his life. Their union was blessed with five children.

John loved his family and friends. He also had a love for music, gardening and football and with that being said, he was a die-hard straight up Washington Redskin fan.

The family is receiving relatives and friends at the residence, 4589 Running Brook Drive, Darlington.

Please keep the Dudley Family in your thoughts and prayers.

Bernice Pinckney Williams, the youngest of eight children, born to and raised by the late Marion Sr., and Elizabeth (Lizzie) Singleton Pinckney.

On Thursday, June 9, 2022, her soul winged its flight from a world of sin, sorrow, and suffering to a place of peace and eternal rest. Siblings preceding her in the flight home are brothers: Johnnie Lee, George McKinley, James, Charles, Marion Jr., and sister, Susie. In addition to becoming a member at the Wayman Chapel AME Church, Bernice spent her early years at the High Hills School in Sumter County. She earned a diploma from the St. Michael School. She later relocated to Chester, Pennsylvania, before returning to South Carolina. Bernice is the widow of the late Henry Williams. She was a homemaker and devoted mother to James Edward, her youngest son, who was a devoted caregiver to her for more than 20 years; her loving daughter, Bernadette (Glenn); and her first-born, George (cared for and led by Marion Sr., and Elizabeth). Appreciating her humble love and never-ending advice were the grandchildren and apples-of-her-eye: Brent Dylan, Diamond Alexis, and also Dasani (thought of as a grandchild). She loved both children and chatting on the phone with friends and family. Bernice was a gentle and loving spirit with a great heart, always giving to others. Her never-ending “BE CAREFUL” advice was passionately shared when anyone began to exit the door and at the end of every telephone conversation. Bernice leaves to mourn one brother, Willie; a dear and loving sister-in-law, Rometta; a devoted brother-in-law, Phillip; and many nieces, nephews, cousins, classmates, and friends. In accordance with the COVID 19 guidelines, the family is requesting no visitations at the home. Funeral services will be held 10:00 a. m., Friday, June 17, 2022 at Wayman Chapel A. M. E. Church, 160 North Kings Highway, Sumter, with the Rev. Robert China, Jr, Pastor, Eulogist. The Remains will be placed in the church at 9:00 a. m. The procession will leave the home at 9:20 a. m. Burial will be in the Wayman Chapel A. M. E. Church Yard Cemetery.

Icysbell Nelson, 89, widow of Walter Nelson and daughter of the late Jonathan Fullwood and Hannah Miller Fullwood, was born on July 29, 1932 in Sumter, SC. She departed this life on Monday, June 13, 2022 at her residence.

Lillie Pressley White, wife of the late John White and daughter of the late Robert Grant and Lillie Jackson Pressley, was born September 6, 1937 in Dalzell. She departed this earthly life on Sunday Morning, June 12, 2022 at MUSC Kershaw Health Medical Center in Camden. As a loyal member, at an early age, she was a devoted, committed and faithful servant of St. Mark Four Bridges Baptist Church, where she served faithfully as a member of the Pastor Aide, Missionary Society, Kitchen Aide, Sunday School, the Clouds of Joy Choir and the Senior Choir. She was educated in the public schools of Sumter County. She was employed at Care-A-Lot Daycare, Ryan’s Restaurant and High Hills Elementary School until she retired. She leaves to cherish her precious memories: two daughters, Willie Mae Simmons of Sumter and Mary Pack (Robert) of Dalzell; two sons, William (Lillie) Pressley and Larry (Annette) Pressley, both of Sumter; four sisters, Carolyn J. George of Dalzell, Dorothy Charles of Sumter, Inez Smalls and Berthea Tedder of Yonkers, NY; fifteen grandchildren; forty-five great grandchildren; twenty four great-great grandchildren, and a host of nieces, nephews, cousins and friends. In accordance with the COVID 19 guidelines, the family is requesting that face masks and social distancing be observed by relatives and friends during visitation from 2:00 – 6:00 p. m., at the home, 2625 Yank Haven Drive, Sumter. Funeral services will be held 11:00 a. m., Saturday, June 18, 2022, at St. Mark Four Bridges Missionary Baptist Church, 2280 Four Bridges Road, Sumter, with the Rev. Dr. Sammie D. Simmons, Pastor. The Remains will be placed in the Church at 10:00 a. m. The procession will leave the home at 10:20 a. m. Burial will be in the St. Mark Four Bridges Missionary Baptist Church Yard Cemetery, Sumter.

The family is receiving friends beginning Thursday, June 16, 2022 at the home of her daughter and son-in-law, Mary and Robert Blackwell, 5493 Raccoon Road, Manning, SC.

Mr. Jimmie Dixon departed this earthly life on Friday June 3, 2011. He was born in Florence County on April 25, 1952, a son of the late Eula Mae Johnson and James Henry Sumter. He was raised by Willie and Ida Dixon.

He was a devoted member of Chaney Grove Baptist Church for many years. He served faithfully as a member of the Trustee Board, Usher Board and Choir. He graduated from Timmonsville High School class of 1971. He was employed at IKS for almost thirty years.

He was preceded in death by, a son, Willie Brown, two brothers, Freddie Johnson and Sammy Johnson, two sisters, Gracenia McEachern and Dorothy Dixon, and a brother-in-law, Wardell Reid.

A celebration of life for Mr. Bennie Doe will be held accordingly. Public visitation and viewing will be held on Friday, June 17, 2022, from 2 PM to 6 PM at the Gilbert Hines Memorial Chapel at 833 South Sixth Street Hartsville, SC 29550. Home-going services will be held on Saturday, June 18, 2022, at 1:00 PM at the Centenary United Methodist Church, 830 South Sixth Street Hartsville, SC 29550. Entombment will follow in the Darlington Memory Gardens at 2071 East Bobo Newsome Hwy, Hartsville, South Carolina 29551. Masks are required during all of these services. Memorial tributes may be posted at www.hinesfuneralhome.com. Professional services are directed by Hines Funeral Home, Inc. of Hartsville.

Josephine McMillian departed this earthly life on Sunday, June 12, 2022 at Midlands Center, Columbia. Josephine, the daughter of the late George and Irene Melton, was born October 2, 1954. She was a lifelong resident of Midlands Center, Columbia. She leaves to cherish her precious memories: three sisters, Emma (James) Brailsford of Dalzell, S. C., Patricia Bracey and Diana (Willie) Gathers, both of Sumter, S. C.; seven aunts, other relatives and friends. She was preceded in death by her parents, George and Irene Melton; one brother-in-law, Riley Bracey, Jr. In accordance with the COVID-19 guideline, the family is requesting no visitations at the home. Private Graveside services will be held Friday, June 17, 2022 – 10:00 a. m. at St. Paul Pentecostal Holiness Church Cemetery, Martinville Church Road (County Road #9), Sumter, with Elder Barrington Pierson, Pastor, Eulogist. The procession will leave Williams Funeral Home at 9:30 a. m.