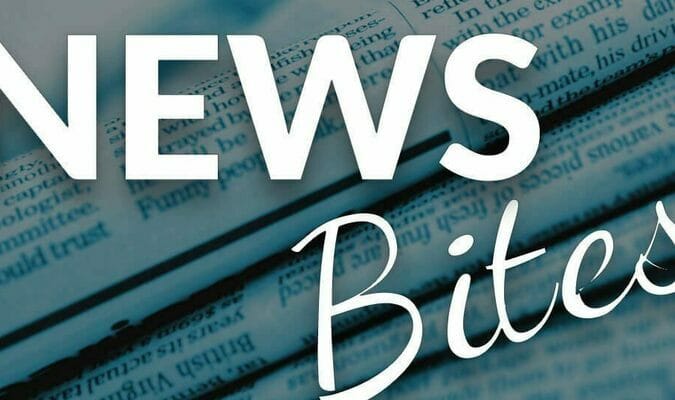 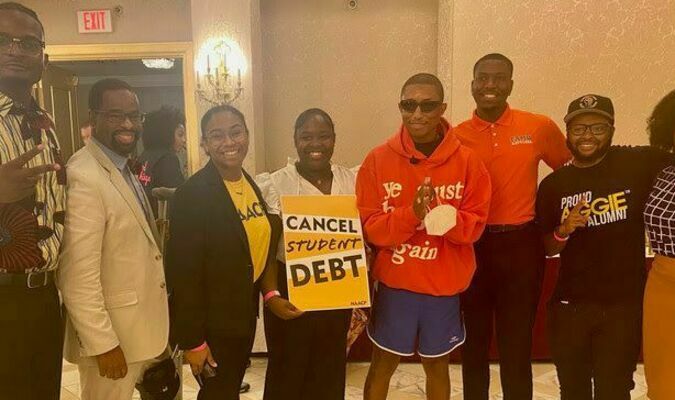 Pharrell Williams paid off the student loans of five students and recent graduates from historically Black colleges and universities.
Previous Next

The South American country of Colombia made history on Sunday by electing its first Black (and leftist) vice president.

Francia Marquez, a single mother and former maid,. Her running mate, leftist Gustavo Petro, a former guerrilla ,defeated a real estate millionaire in a runoff victory that marked the end of Columbia being governed by conservatives or moderates, France 24 reported.

“This will be a government for those with calluses on their hands,” Marquez said while celebrating the election results.

Marquez and Petro won 50.4% of the vote in Sunday’s election, Reuters reported. She touched on the groundbreaking election and what the victor means for the country.

Pharrell Williams’ Something in the Water Festival made its triumphant return during the Juneteenth holiday weekend. But, amid the spectacle of musical performances, the producer and philanthropist took some time to pay it forward.

On Friday (June 17), during an NAACP-led and organized panel about the ever-present student debt crisis, Pharrell announced that he would be paying off the debt of five youth leaders. Shocked and bewildered by his surprise, many of the NAACP youth leaders began crying tears of joy as many were “currently financially struggling.” Wisdom Cole, NAACP national director of youth and college, called P’s gift “powerful.”

The student loan debt crisis has become a hot topic in the nation over the past decade, with more students and activists calling for debt to be canceled. President Joe Biden ran his campaign on many promises, including the idea that a minimum of $10,000 in student debt should be forgiven, a declaration that has yet to be fulfilled. As statistics show, Biden’s promise would surely benefit Black students the most.

**Home Sales Fall Again In May**

Sales of existing homes fell 3.4% in May, the fourth month in a row that sales have declined, the National Association of Realtors reported. The median sales price, meanwhile, surpassed $400,000 for the first time, reaching $407,600 – 14.8% above year ago.

The housing market has cooled from its white-hot pace of last year as rising prices and higher mortgage rates have combined to make homes less affordable than they were a year ago. Fears of a recession may also be weighing on potential buyers.

As sales slow, the market is becoming better balanced between supply and demand, but that may not be the good news that would-be homeowners are hoping for.

“And younger home shoppers, who are likely to be first-time buyers struggling to save for a down payment as rents continue to hit new highs, are especially likely to be impacted,” Hale added.

A California jury on Tuesday found comedian Bill Cosby was liable for sexually assaulting a woman at the Playboy Mansion in 1975 when she was a teenager.

The jury awarded Judy Huth $500,000 in damages for emotional distress she said she suffered years later when multiple allegations against Cosby from other women helped stir up memories of her interaction with the comedian.

Cosby, who did not appear in person at the trial, denied the allegation. In video of a deposition shown to jurors, Cosby said he did not remember Huth. But he said the incident could not have happened because he would not have pursued sexual contact at that time with someone who was under age 18.

Cosby attorney Jennifer Bonjean challenged Huth's account throughout the trial, including her revised timeline. When the lawsuit was filed in December 2014, Huth said the incident occurred in 1974, when she was 15. She told jurors she recently concluded that she had been mistaken about the year and now believes it happened in 1975. Huth is now 64.