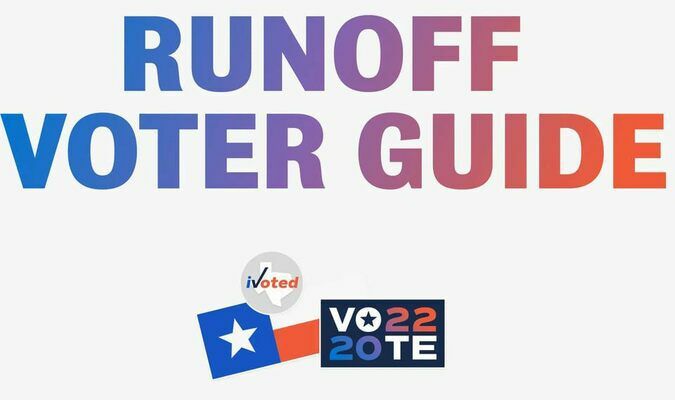 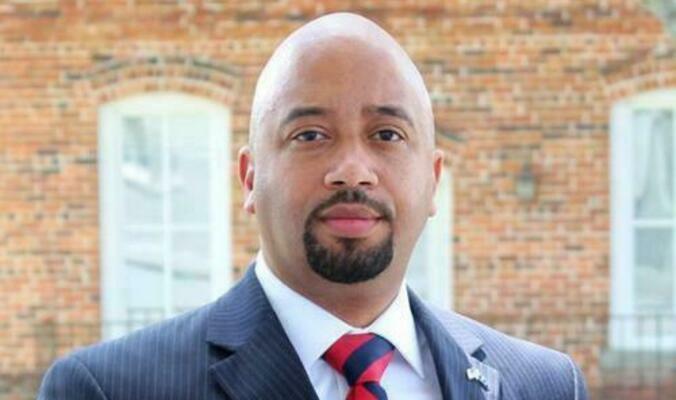 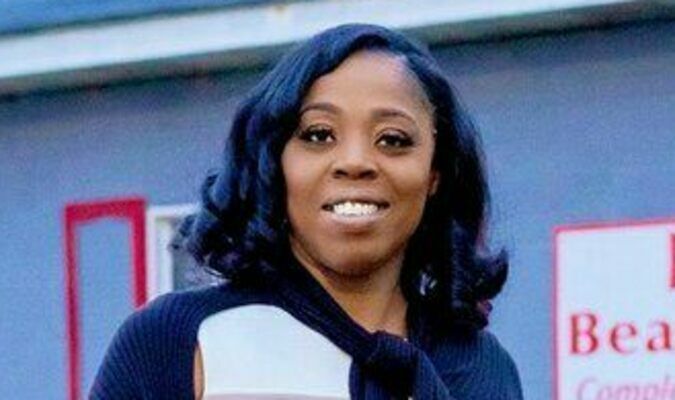 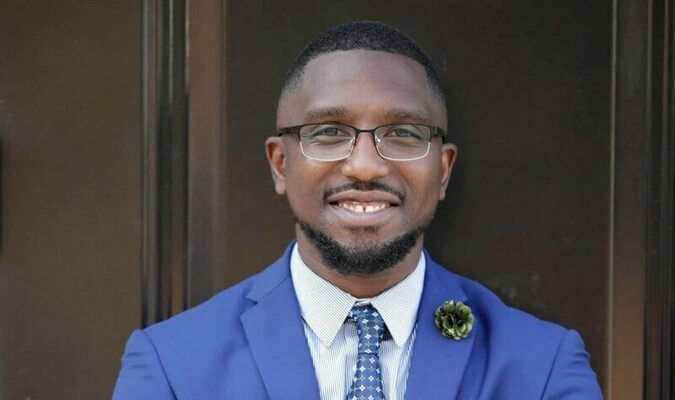 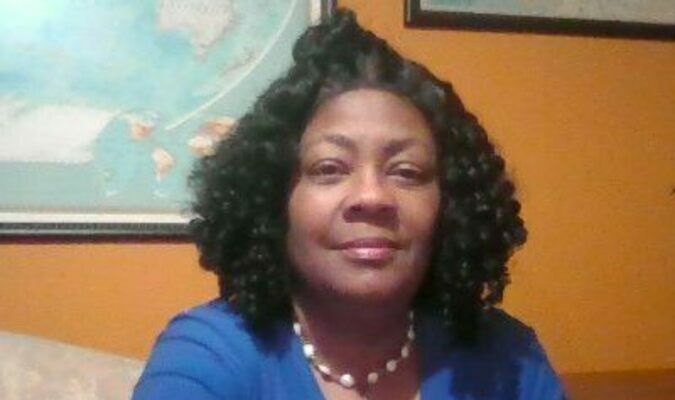 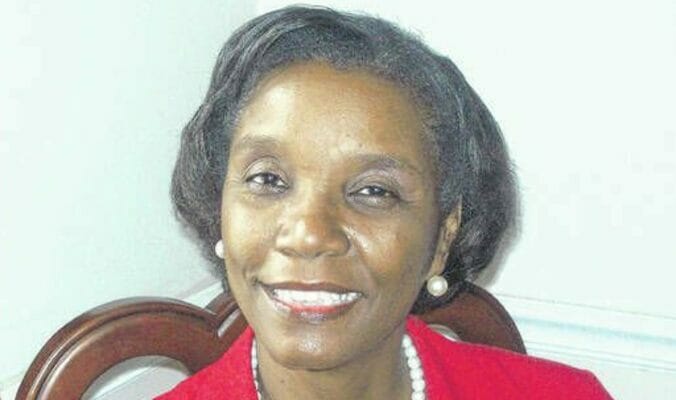 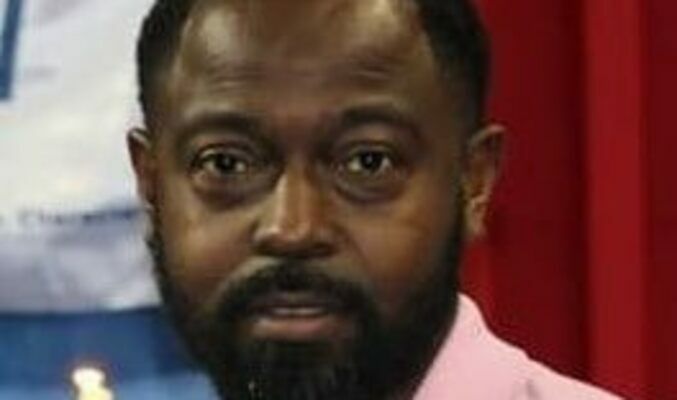 Voters will be able to head back to the polls starting Wednesday, June 22, 2022 to cast their ballots for the June 28th primary runoff elections.

These runoffs will decide which candidates will appear on the ballot in the November general election, after no one in those races received more than 50% of the vote plus 1, in last week’s primaries.

Under South Carolina’s new election law, early in-person voting will be available this week from Wednesday through Friday from 8:30 a.m. to 5 p.m., with at least one early voting site open in each county. Voters will need to bring their photo ID or voter registration card.

Board of Education Chair (R):