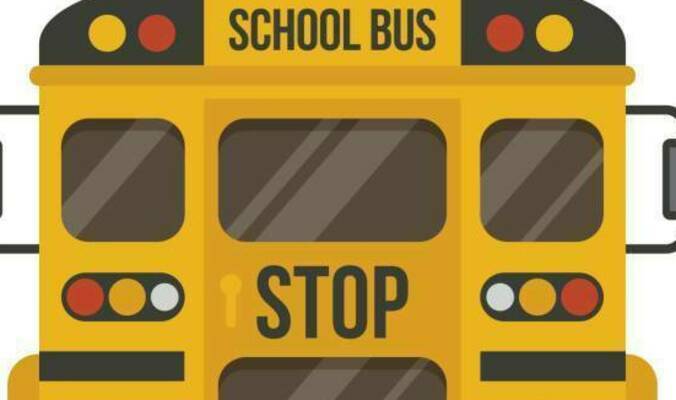 Summer is almost over and a new school year is about to begin for students in Florence School Districts One, Two, Three and Five. On Monday, August 1, 2022 school buses will be rolling, school speed zones lights will be flashing, and Florence County Sheriff’s Office deputies will be out to enforce the laws designed to keep school children safe as they travel to and from school. Florence School District Five will begin for students on August 2, 2022. FCSO urges motorists to be on the lookout for children, buses and school zone traffic as we transition from casual summer to school time activities.

School Speed Zones, designated by flashing yellow lights will be heavily patrolled to enforce the reduced speed limit at and near schools. We urge everyone to obey these lower school speed zone limits or expect to receive a ticket. FCSO will observe a Zero Tolerance for speeding inside school zones.

In addition, South Carolina law requires motorists to stop for a school bus displaying its flashing lights as children get on and off the bus. Under S.C. Code Ann. 56-5-2770, first offense failure to stop for a stopped school bus can result in a fine of not less than $500.00 or imprisonment up to 30 days. For a second or subsequent offense, the penalty increases to between $2,000.00 and $5,000.00, and between 30 and 60 days in jail. However, the driver of a vehicle is not required to stop when meeting a stopped school bus while traveling in the opposite direction on a multi-lane highway. A multi-lane roadway is defined as a highway with four or more lanes, with at least two traffic lanes for each direction. Also, please pay close attention for the presence of children on the side of the road at bus stops and as they cross the road, and reduce your speed in those areas. Small children tend to be impulsive in their actions and motorists should be on particular lookout for them near the roadway.

Beginning Monday, August 1, 2022, motorists can expect to encounter a much higher volume of traffic and possible delays at traffic lights and intersections in the hours before and after school. Try to leave home a little earlier, be patient and allow a little more time than usual until normal school traffic volume returns.

We want all of our children to make it safely both to and from school all year long.