Keeping It Real: Suicide, Public Health And The Need For A 988 Crisis Hotline 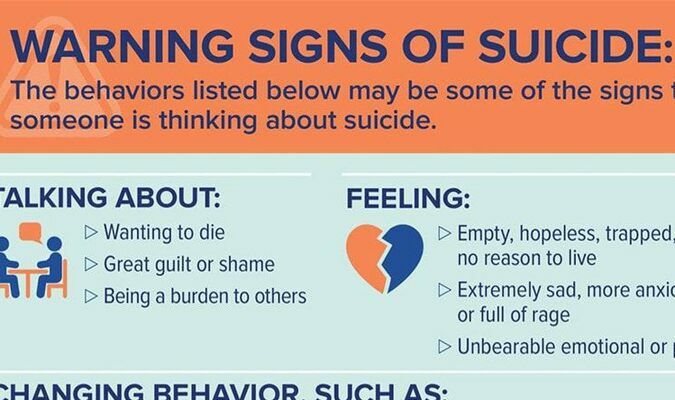 California has launched the 988 mental health crisis hotline joining the effort to provide a simple, easy to remember, 3-digit number accessible nationally in cases someone you know needs assistance.

It is hoped the national suicide and crisis hotline number can help save lives.

Sadly, suicide is a tragic public health issue that not only devastates those touched by it directly, it also leaves a lasting impression on both families and communities.

The data dramatizing the impact of suicides on the nation’s public health speaks volumes. According to the Centers for Disease Control and Prevention (CDC), during the ten years between 1999 and 2019 the suicide rate in this nation exploded with an alarming increase of 33 %. And many of you who followed health reporting in 2020 know suicides and suicide attempts continued to be an issue during the peak of the COVID-19 pandemic. The nearly 46,000 deaths by suicide in 2020 made it the 12th leading cause of death in this country.

Although white males continue to lead with the highest rate of suicide in the nation, numbers show Black and Native American males are the fastest-growing groups dying from suicide and it has become the second leading cause of death among those between 25 to 34 years old.

In addition, death by suicide among young people in the LGBTQ+ community is two to three times higher than it is for others.

There is also, however, an alarming trend in the Black community. Black children between the ages of 5 and 12, according to a 2018 study, were shown to be twice as likey to die by suicide than white children.

A September 2021 report found that between 2003 and 2017, suicides rose among Black youth of all ages and although Black boys experienced the biggest increases (more than 2.5 times as many Black boys died by suicide as Black girls), the increase in suicides among Black girls was more than double what it was for Black boys.

Suicide does not discriminate

The scourge of suicide does not discriminate by race, sex, sexual orientation, or age, for that matter. Many might be surprised to learn that the suicide rate among seniors is as alarming as it is–if not more so–other groups.

Consider this: although seniors make up only about 12% of the population they account for fully 18% of all deaths by suicide and seniors are the fastest growing segment of the population. This poses the potential for a major public health crisis.

The National Council on Aging notes there are a number of reasons why seniors are so vulnerable to suicide including grief over the passing of loved ones to suffering from chronic illnesses. Among suicide attempts by seniors, one in four will succeed compared to 1 in 200 young people who attempt to take their own lives. It is also reported that even when a senior fails in his/her suicide attempt, they are usually less likely to recover from its impact because they typically select more lethal methods to take their own lives.

Despite millions in funding much remains to be done. This includes everything from ensuring adequate staffing of the 988 call centers to making members of the Black community confident that when they dial 988 for help it will not result in a police related use of deadly force incident against the loved one they were trying to assist.

We can all do our part in helping to prevent suicide by knowing the warning signs of someone in trouble and encouraging them to seek help. Years ago, we missed the warning signs of suicide in my family, don’t let this be your story. In a crisis, call for help. You now only have three numbers to remember, just dial 988.

Of course this is just my opinion. I’m keeping it real.

AUSA Have More Than One Culture

What Is The Replacement Theory?