Majority Whip Clyburn Statement On President Biden's Intent To Nominate Deandrea Benjamin To The U.S. Court Of Appeals For The Fourth Circuit 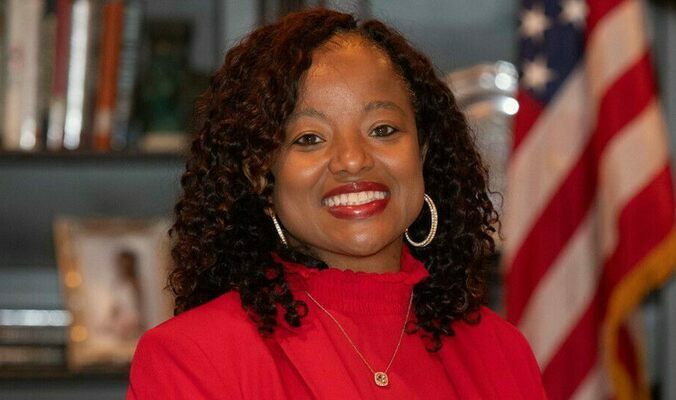 WASHINGTON, D.C. – Congressman James E. Clyburn today issued the following statement on President Biden’s announcement that he intends to nominate DeAndrea Benjamin to the U.S. Court of Appeals for the Fourth Circuit.

“I am pleased President Biden plans to nominate Judge DeAndrea Benjamin to the U.S. Court of Appeals for the Fourth Circuit. I recommended Judge Benjamin for the vacancy created when Judge Henry Floyd assumed senior status, and I thank the President for moving Judge Benjamin forward in this process.

“Judge Benjamin will bring her own unique life and legal experiences to the federal bench, and she is well qualified to fill this vacancy. She currently serves on the South Carolina Fifth Judicial Circuit and previously served as a City of Columbia municipal judge. She has been a prosecutor for both the Fifth Circuit Solicitor’s Office and the Attorney General’s Office, and was an attorney with the Gist Law Firm.

“Judge Benjamin is a product of South Carolina public schools and universities. She graduated from Columbia High School and earned her bachelor’s degree from Winthrop University and her law degree from the University of South Carolina School of Law. Active in the community, Judge Benjamin has served on the board of many organizations and participated in the Liberty Fellowship program and the Aspen Global Leadership Network. She is married to former Columbia Mayor Steve Benjamin, and she is the mother of two school-aged daughters.

“I believe Judge Benjamin is an outstanding jurist who will be a tremendous addition to the Fourth Circuit bench. I look forward to her progressing through the confirmation process, and I will support her in any way I can.”