Concert Series Saturdays On The Square Will Wrap Up Sept. 10th With Chart-Topping Songwriter John King 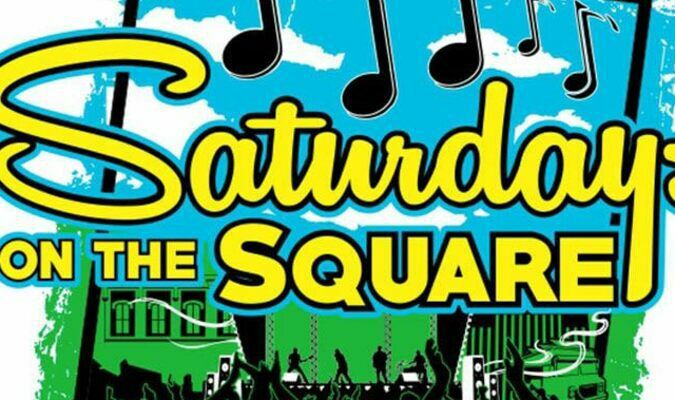 The Darlington Downtown Revitalization Association and the City of Darlington present Saturdays on the Square from 7 to 10 p.m. Sept. 10 on the Public Square. Enjoy live music, classic cars, food trucks, and vendors.

The featured musician has had a steady climb toward the top of the country music mainstream. He’s become a No. 1 songwriter, penning Randy Houser's chart-topping “We Went” (which earned him a 2016 ASCAP Songwriter Award) and writing Hootie and The Blowfish’s “Rollin” (the band’s first song to be released since 2005). He's become a road warrior, too, playing an average of 150 shows annually while building his audience one gig at a time. Most importantly, King has begun telling his own story through music, launching his solo career with “Tonight Tonight” — a Top 40 hit whose anthemic chorus was heard everywhere from country radio to the weekly NFL recaps on CBS — and releasing his first full-length album with 2021’s Always Gonna Be You.

“Country music is really exciting right now, because artists are blurring the lines,” King says. “You don’t have to fit into one category. When I step back and listen to these songs, I hear southern rock, country, and pop. I hear me. I don’t know what else to call it. It’s just me.”

A variety of food trucks and other vendors will have food, drinks, and goods available for purchase including Carolina Donut Diva, Dave’s Barnyard BBQ, Diggie Dawgz, George’s Funnel Cakes, S.C. House of Wings, and Woos & Keems.

The Darlington Cruisers, and any other car aficionados, are welcome to display their rides along Cashua Street. There aren’t any trophies, but it’s a great way to interact with the community and show off your prized possession.