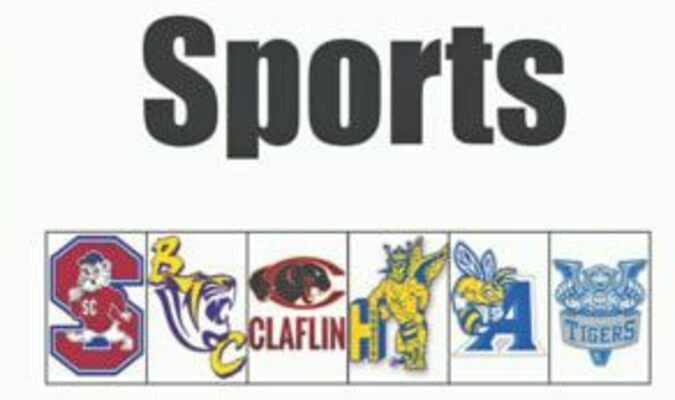 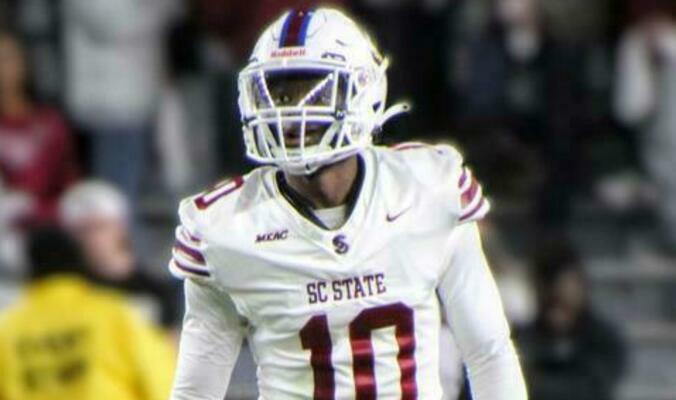 Bulldogs Fall On The Road To Morgan State 41-14 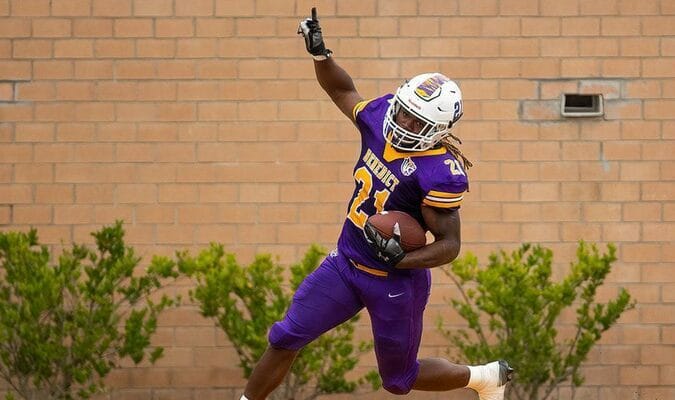 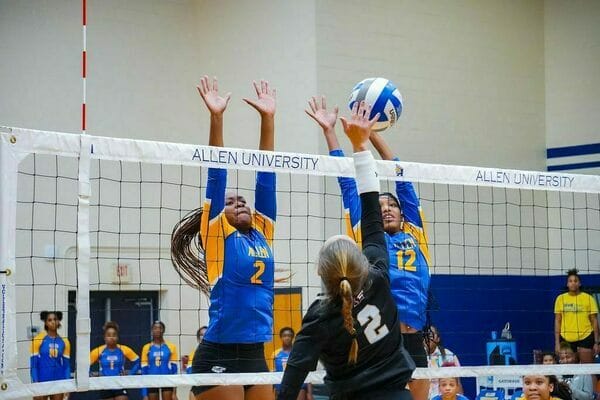 Despite the loss, Corey Fields got off to slow start connecting 12-of-31 for 134-yards and two interceptions. Redshirt senior Shaquan Davis had three catches for 66-yards.

The Bulldog's defense was spearheaded Duane Nichols with nine (9) tackles, while junior defensive end posted eight (8) tackles with two tackles for loss and a sack. BJ Davis added eight and one tackles for loss.

COLUMBIA, S.C. – The 15th-ranked Benedict College Tigers celebrated their Homecoming with a dominating 49-20 victory over Clark Atlanta University, clinching the top seed in the SIAC East Division and a berth in the 2022 SIAC Football Championship presented by Cricket.

Deondra Duehart scored four touchdowns, three on runs over 50 yards long, as Benedict built a 35-0 lead. Duehart finished the game with a career-high 252 yards on just 13 carries, giving the near sell-out crowd in Charlie W. Johnson Stadium plenty to cheer about.

"To God be the glory once again," said Benedict head coach Chennis Berry. "We're grateful any time you win a football game. I'm proud of our coaches, I'm proud of our young men and all our support staff. At the end of the day, you always want to play better. But getting a 49-20 win is still very impressive. I'm very, very thankful for that. But at the end of the day, we've got to get better and clean some things up. We did some things really well in all three phases, but we've got some things to clean up to take our program to a whole other level."

Clark Atlanta gained 370 yards of offense, the most given up by the Tigers this season. The 20 points equaled the most scored by a Benedict opponent this season.

Benedict wraps up the regular season next week at Allen University, looking to complete an undefeated season. Saturday's win put the Tigers in the SIAC Football Championship game on Nov. 12, which will be played at Charlie W. Johnson Stadium. Tuskegee clinched the West Division title with a win over Kentucky State on Saturday.

Benedict finished the game with 453 yards of total offense, taking advantage of several explosive plays. Duehart ran for a 55-yard touchdown on Benedict's second offensive series. A 76-yard run by Duehart in the second quarter gave Benedict a 14-0 lead. Kendall Norman had a 54-yard punt return for a touchdown just before the end of the half to give Benedict a 21-0 lead.

Berry said he was very happy for Duehart, who was the team's second-leading rusher entering Saturday's contest, but took over the bulk of the rushing duties with Noah Zaire Scotland out.

"We always give people opportunity, and you've got to take advantage of your opportunity. I couldn't be more proud of anybody than Duehart because he works so hard," said Berry. "Anything he does in practice is full speed, in the classroom, in the weight room. I'm just so proud to see him and show everybody the talent he has. I'm very, very proud of Deondra Duehart."

The Tigers had another explosive play on their first offensive series in the second half. Facing a fourth down near midfield, the Tigers pulled off a fake punt, and tight end Rashad McCain completed a pass to Tayven Grice for a 58-yard scoring play. That put Benedict on top 28-0.

Benedict's next offensive series was just two plays. After a short pickup on a quarterback keeper on first down, Duehart busted through for a 51-yard touchdown run to give the Tigers a 35-0 lead.

Clark Atlanta got on the board late in the third quarter when punter Jared Eubanks mishandled the snap and the ball sailed into the end zone. Clark Atlanta's Zion Nwokocha recovered for a Panther touchdown.

The Panthers scored on a 38-yard pass to start the fourth quarter, but the extra point was blocked by Sterling Goodwin to make it 35-13.

Benedict responded with a 65-yard drive that included a 39-yard run by Duehart. Eric Phoenix ran for another 10 yards but was stopped just short of the end zone. Duehart finished off the drive with a one-yard touchdown run to give Benedict a 42-13 lead.

Clark Atlanta drove 70 yards on eight plays, finishing the drive with a 12-yard touchdown pass to cut the lead to 42-20.

Benedict closed out the scoring with 53 seconds left in the game when Jayden Broughton sacked Clark Atlanta quarterback Daquan Vinson-Nelson, who fumbled. Loobert Denelus scooped up the loose ball and returned it 10 yards for a touchdown.

Berry said the team will celebrate this victory for the next day, but will focus on Allen, next week's opponent, before looking ahead to the SIAC Championship game.

"Of course it's exciting, but at the end of the day, we've got work to do before we get there. But it is a big time accomplishment and I'm grateful."

**AU Volleyball Comes In Late To Power Past Fort Valley**

Allen edged FVSU 25-23 in the back-and-forth first set on 12 kills hitting .276 before the Wildcats came back to defeat the Jackets 25-18 in the second. Allen then found their game in the third set cruising to a 25-16 win on11 kills while holding FVS to just 5 kills. AU then out the match away with a dominating 25-14 set four win on 13 kills while FVSU only had one kill.

AU hit .123 on the night with 47 kills led by a trio of ladies who each recorded 10 kills apiece. Leading Allen on the night was junior middle Marlaysia Westbrook with 10 kills while hitting at a .286 clip along with 2 digs. Outside hitters Natalia Maciejewska and freshman Maliyah Spencer each posted 10 kills while combining for five digs and a block as well.

Junior setter Kayla Chambliss also played well tallying 38 assists with 4 kills, 10 digs, and 3 aces, posting yet another double-double, her 9th on the year. Freshman libero Jayla Neely led the team with 14 digs along with 4 assists while freshman DS Janae Greene also grabbed double-digit digs finishing with 10 along with an ace. Freshmen DS Mattie Riddick and MH Jani Smith also tied for the team lead with 3 service aces apiece and combining for 7 digs and 2 kills.

Junior MB Aleyah Maddox also had her best match of the season hitting .364 with 6 kills while freshman RS Cadence Leaks added 5 kills and a block as well.

Allen improves to 12-13 on the year and 6-9 in the SIAC while FVSU falls to 6-19 overall and 4-13 in the conference. AU will continue their road trip with another SIAC game at East Division leader Albany St. University (Ga.) on Friday evening at 6 PM.