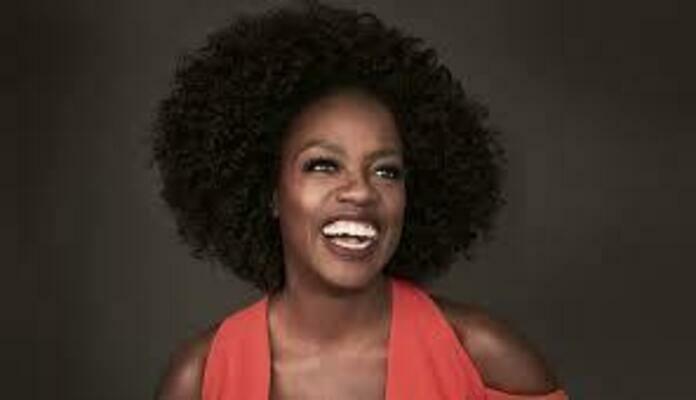 Actress Viola Davis was born on her grandmother's farm, at the then-Singleton Plantation in St. Matthews, South Carolina. When she was two months old her family moved to Central Falls, Rhode Island, where her father, Dan Davis, worked as a horse groomer and trainer. Her mother, Mary Alice (Logan), a maid and factory worker, was also a civil rights activist. Davis was educated at Central Falls High School, where she developed a love of acting. She studied theater at Rhode Island College, and also attended the prestigious Juilliard School in New York City.

Davis made her screen debut with a small role as a nurse in 1996's The Substance of Fire (1996). Guest spots followed in various TV shows and films, and in 2000 she won the role of Nurse Lynnette Peeler in City of Angels (2000). In 2001, Davis appeared on Broadway in the play, 'King Hedley II', for which she was awarded a Tony for Best Featured Actress in a Play.

Five Tips For Staying Active With The End of Da...

A Young Orson Welles, Rose McClendon And The A...