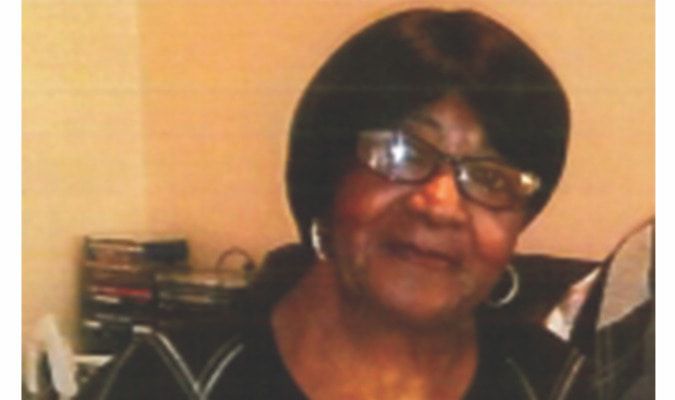 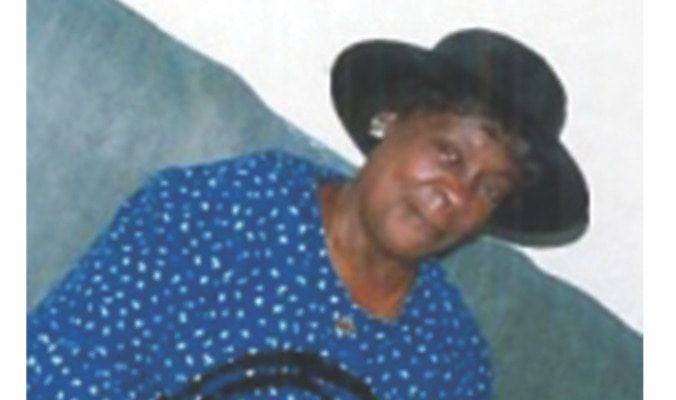 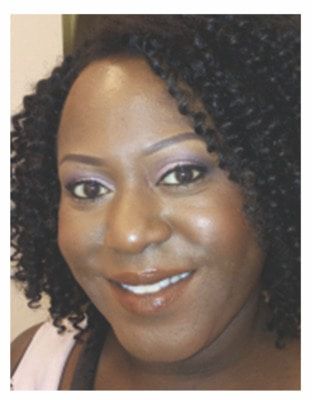 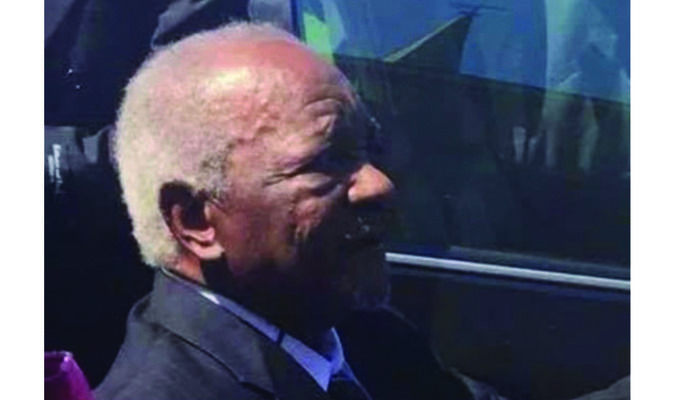 Mrs. Ollie Scott Lucas, affectionately called “Boo,” departed this world on March 18, 2021 after a brief illness. She was the youngest of three children born to the late Frank and Eliza Scott, Sr. Ollie graduated from Wilson High School class of 1958. She later attended the Apex Beauty and Barber College in Baltimore, MD where she became a licensed cosmetologist in 1960.

Boo had a real passion for life and lived it to its fullest. Ollie’s love for her family surpasses anything else. In her leisure time, Ollie enjoyed watching karate movies and gossiping on the phone with friends. She loved to eat shrimp fried rice chicken wings and chocolate. Ollie had a great appreciation for music. She would often be seen clapping her hands and patting her feet to her favorite songs. Ollie had a big heart and compassion for others. She had the most precious smile and laughter often kept afloat. Ollie didn’t get out much in her older years but was fortunate enough to witness both her children marry their forever loves. Ollie was always a supportive mother from day one of their lives. She taught them and molded them into great humans who didn’t leave her bedside as she transitioned to be with the Lord.

In addition to her parents, she was preceded in death by two nephews; Frankie Scott and Robert Means.

James entered into eternal rest on Saturday, March 13, 2021, in North Charleston, SC. She was born on July 14, 1924, to the late Clyde Kennedy, Sr., and Bessie Williams Kennedy.

Drucilla was educated in the public schools of Florence County.

In addition to her parents she was preceded in death by her husband; Leroy James, one daughter, Bessie Mae White and one son, Leroy James, Jr., sister; Elizabeth Jones, three brothers; Clyde Kennedy, Jr., Williams Kennedy, and Claude Kennedy.

Kenya was employed with the South Carolina Department of Juvenile Justice and Walmart.

It is with profound sorrow the management and staff of Mitchell-Josey Funeral Home, Inc. announces the passing of Mr. Albert Williamson of Darlington. Mr. Williamson expired on Saturday, March 13, 2021 at his residence following an illness.

Mr. Williamson was born in Darlington County, South Carolina on May 24, 1937 a son of the late Albertus “Pat” Williamson and Maggie McKay Williamson.

Mr. Williamson was employed by Chesterfield Lumber Company for several years. He was joined in holy matrimony to the love of his life, the late Mary Lee Johnson Williamson, in 1962. To this union, they were blessed with eight children.

Mr. Williamson was a loving husband, father, grandfather, great grandfather, brother, uncle and friend. To know him was to love him.

Visitation for relatives and friends will be held at the residence located at 121 Kennedy Street in Darlington.

Please keep the Williamson Family in your thoughts and prayers.