Where Are The Voices Willing To Speak Up For Better Race Relations In The City Of Florence? 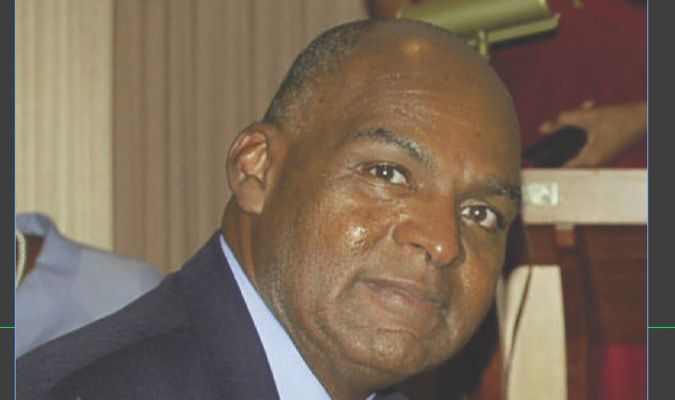 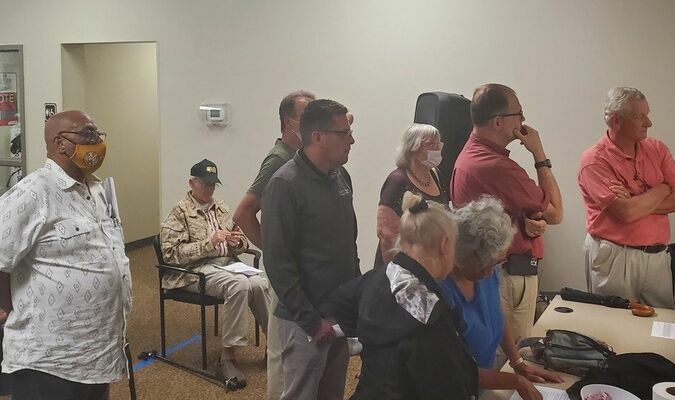 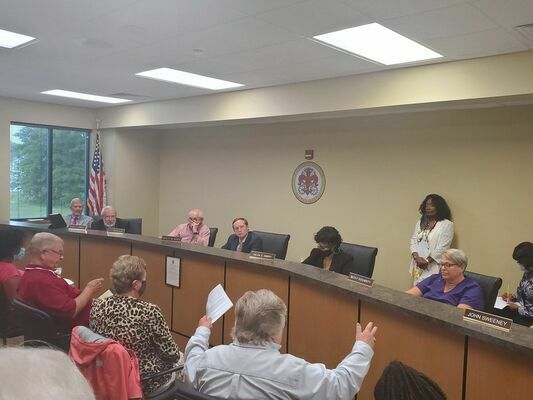 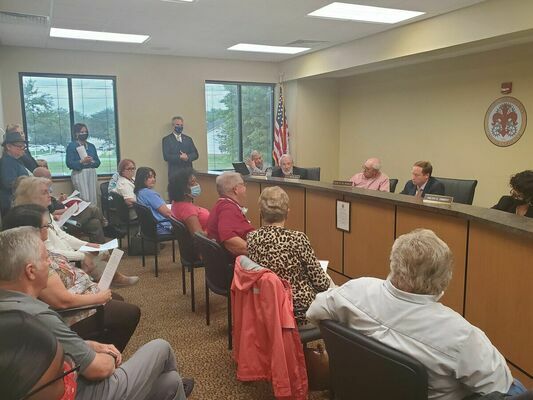 While many groups and elected officials say they are working on better race relations in Florence, they may need to consider starting with the Florence County Voter Registration and Election Commission. All, but one, of the Commissioners are white, with Helen Dimery being the only African American on the commission.

Every day I receive emails and text messages from groups who say they would like to improve race relations, but where are those voices when there is a chance to address the processes keeping African Americans from having leadership roles?

As stated earlier, I receive calls and text messages concerning the issues of race relations. This week, for example, I received a text message from a concerned citizen who wanted to know why, after many African Americans had applied to speak at this week’s Commission meeting, not one was chosen to speak to the body?

While I receive my share of calls and text messages, I am sure no one hears more about this issue than the Florence County NAACP. I called my friend, Jerry Keith, Jr., and low and behold they have not only been hearing from the community but they have also have requested a meeting with the Florence County Legislative Delegation to address community concerns.

For those who may not know, the delegation is made up of those state representatives elected to serve the citizens of Florence County. Those elected representatives are as follows:

So, the question before those who advocate for better relations in Florence and South Carolina is, “Are you willing to come out of your safe and comfortable positions as leaders and elected officials to make Florence County a place where “Race Doesn’t Matter”, or is what you promote just “Talk?”

Why Are Small Businesses Being Left Out of The ...

At Least Four Black Females Were Murdered Each ...

Have You Seen These Missing Individuals of Color?