International Panel of Jurists Convenes to Oversee Tribunal on US Human Rights Abuses Against Black, Brown and Indigenous Peoples, October 22 - 25, 2021 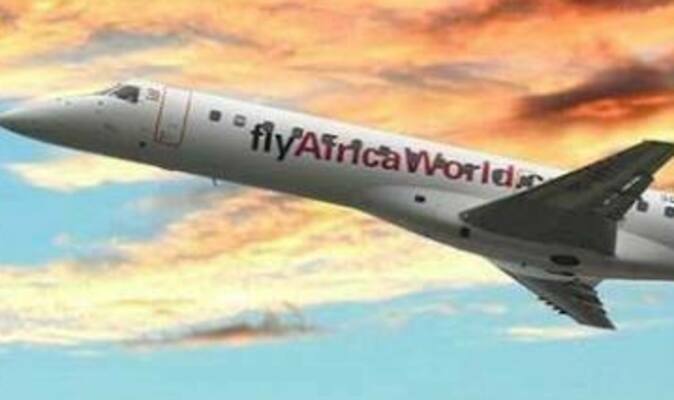 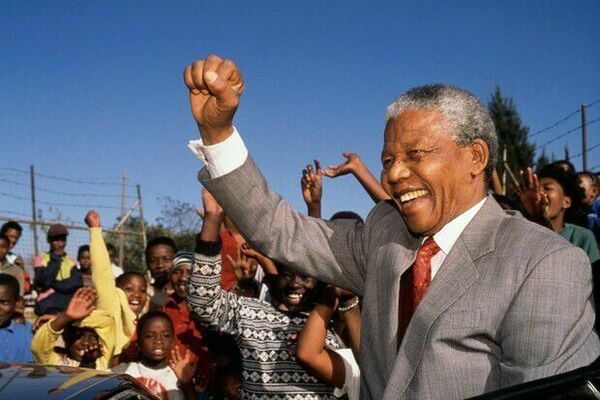 Nelson Mandela visits a Johannesburg school to the delight of the students. – Photo: Louise Gubb, CorbisThe International Tribunal itself derives from an historic legacy and trajectory, initiated by a US based coalition, In the Spirit of Mandela.
Previous Next

In the spirit and legacy of the Russell Courts on Vietnam (1966-67) and Latin America (197376), and the Permanent People’s Tribunals which followed (1979-present), a newly constituted panel of Jurists from the fields of law and human rights has assembled to oversee the International Tribunal on US Human Rights Abuses Against Black, Brown, and Indigenous Peoples, to take place from 22-25 October 2021 in New York City and virtually. As experts in the inter-related fields of institutional and structural racism, colonialism and neocolonialism, women’s and children’s rights, minorities rights, Indigenous treaties and international law, self-determination and sovereignty processes, and the genocide conventions, the Panel of Jurists asserts itself as an independent and non-governmental body which will convene to hear testimony based on a broad indictment served to the accused US federal and state parties.

The International Tribunal itself derives from an historic legacy and trajectory, initiated by a US based coalition, In the Spirit of Mandela. Created in 2018, the coalition recognizes and affirms the rich history of diverse activists including Nelson Mandela, Winnie Mandela, Graca Machel Mandela, Ella Baker, Dennis Banks, Cesar Chavez, Fannie Lou Hamer, Fred Korematsu, Lolita Lebron, Rosa Parks, Ingrid Washinawatok, and many more in the resistance traditions of Black, Brown and Indigenous Peoples. Though fully independent and separate from the In the Spirit of Mandela coalition, the Panel of Jurists recognizes the important experiences which have shaped the petitioners’ charges against US government agencies.

2021 marks the 70th anniversary of the campaign in which African American leaders Paul Robeson and William Patterson, with the support of eminent sociologist Dr. WEB DuBois, presented the “We Charge Genocide” petition to the burgeoning United Nations headquarters. A decade later, Minister Malcolm X (El Hajj Malik el-Shabazz) formed the Organization of Afro-American Unity, in part to bring the case of US human rights abuses to the attention of the UN. The Tribunal itself will be held at UN headquarters and the Church Center for the UN, but hearings and community testimony will also take place at the site of Malcolm X’s assassination, the now-refurbished and Columbia University-affiliated Malcolm and Betty Shabazz Memorial and Educational Center in Harlem.

The Panel of Jurists is composed of nine members, with representatives including a South African former Member of Parliament; a Board Member of the distinguished Nobel Peace Laureate organization with an unprecedented dozen Nobel Peace officer awardees; a Puerto Rican legal scholar who serves as an expert for the UN Committee on Decolonization; a UN representative of the oldest inter-faith pacifist organization in the world; an internationally- accredited expert on genocide; the director of the only peoples-centered US human rights network with ECOSOC status and consistent UN advocacy; the youngest elected Chairman of the Mashpee Wampanoag Tribe and leader of UNITY/the United National Indian Tribal Youth; and the former Chair of the United Nations Working Group on People of African Descent and a judge of the Permanent People’s Tribunal. They are majority women and majority global south rooted, from India, Eritrea, Haiti, France, Puerto Rico, the USA and elsewhere. Mini-biographies of the Panel of Jurists are attached.

These jurists will preside over two days of testimonies from impacted victims, expert witnesses, and attorneys with firsthand knowledge of specific incidences raised in the charges/indictment. The Tribunal will be evaluating charges of human and civil rights violations on the basis of the following five areas:

As a result of the historic and systemic charges of all the above, the overarching charge of genocide is also being evaluated.

The Panel of Jurists will announce its Verdict following deliberations and discussions, planned for delivery at the United Nations on Monday, 25 October 2021.

Chair of the Tribunal Advisory Committee