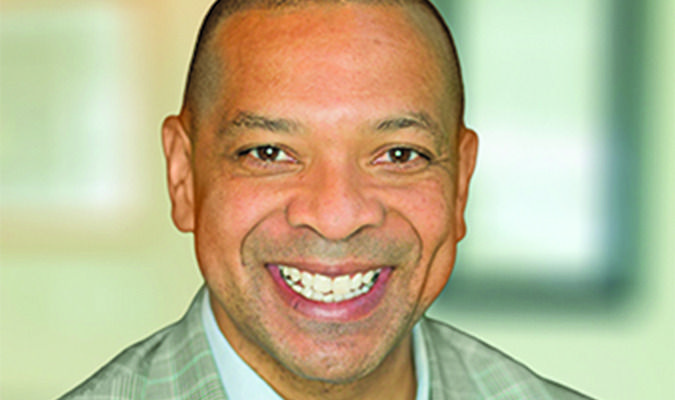 Some current and present Charleston state legislators are taking different views of legislative redistricting that may occur next year. Four-year second term North Charleston Rep. Marvin Pendarvis said this effort will be his first. Redistricting occurs every 10 years based on the tallies of the U.S. Census. He thinks a lawsuit filed by the state’s American Civil Liberties Union, NAACP and others to expedite the process may be premature because the lines haven’t yet been drawn. Former North Charleston Rep. David Mack, III said in the state legislature self-preservation is paramount so however the lines are drawn, they will benefit incumbents.

Redistricting always is motivated by partisanship, Mack said. Mack who served more than 20 years in the legislature said lawsuits have been a typical recourse. “In the past we did what we thought was best. Legislators have to think about their districts and their party,” he said.

Charleston Sen. Marlon Kimpson said the most pertinent question in statewide redistricting is what will the state’s African American constituents gain? Citizens generally did not respond to the 2020 census in appropriate numbers to produce an inaccurate population count. Without an accurate population account, redistricting won’t accurately reflect populations within respective districts, he said.

Legislators will return to Columbia for a special session to review proposed district lines, Pendarvis said. That’s when they’ll have some realistic idea of what the lines will look like and how minority party members should respond.

Mack said 10 years ago a more had been achieved by this time. But even with the current uncertainty he feels population growth in the Lowcountry will precipitate some shifts in lines. Some seats may be eliminated, he predicts.

Charleston NAACP President Dot Scott said she is unfamiliar about what’s going on with respect to redistricting at the state level. The branch’s focus has been on local redistricting which also has not yet begun, she said.

NAACP State Conference of Branches President Brenda Murphy said she could not comment on the issue since it is in litigation. However, she said the lawsuit was launched so candidates and voters would have time to decide issues and positions before the March 2022 primary elections.