Investigators Exonerate Men Convicted in The 1965 Assassination of Malcolm X 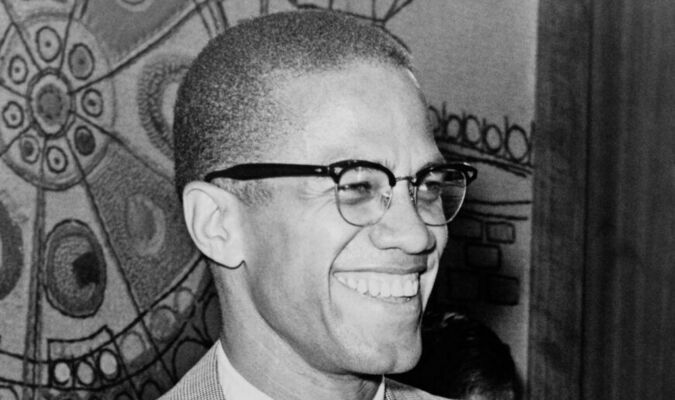 The stunning reversal recasts history and reopens the case of the slaying of Malcolm X at the old Audubon Theater in Harlem, NY

Two of the men found guilty of the assassination of Malcolm X are expected to have their convictions thrown out on Thursday, the Manhattan district attorney, and lawyers for the two men said, according to the New York Times.

The stunning reversal recasts history and reopens the case of the slaying of Malcolm X, who died in a hail of gunfire at the old Audubon Theater in New York’s Harlem area.

The exoneration of the two men, Muhammad A. Aziz, and Khalil Islam, represents a “remarkable acknowledgment of grave errors made in a case of towering importance: the 1965 murder of one of America’s most influential Black leaders in the fight against racism,” the Times reported.

The newspaper noted that a 22-month investigation conducted jointly by the Manhattan district attorney’s office and lawyers for the two men found that prosecutors and two of the nation’s premier law enforcement agencies — the Federal Bureau of Investigation and the New York Police Department — had withheld key evidence that, had it been turned over, would likely have led to the men’s acquittal.

The two men, known at the time of the killing as Norman 3X Butler and Thomas 15X Johnson, spent decades in prison for the murder, which took place on Feb. 21, 1965, when three men opened fire inside a crowded ballroom at the Audubon Ballroom in Manhattan as Malcolm X was starting to speak.

Earlier this year, the civil rights leader’s daughters formally requested that authorities reopen the murder investigation because of new evidence.

“Any evidence that provides greater insight into the truth behind that terrible tragedy should be thoroughly investigated,” said Ilyasah Shabazz, one of Malcolm X’s six daughters.

Shabazz and her family cited a deathbed letter of confession from a man who was a policeman at the time of the 1965 killing, alleging New York police and the FBI conspired in the murder.

Raymond Wood wrote his responsibility was to ensure Malcolm X’s security team were arrested days before he was shot dead in Manhattan, the daughters stated.

The men convicted were all members of the Nation of Islam and were each sentenced to life in prison.

At the time of his death, Malcolm X had separated himself from the Nation of Islam.

Assassins gunned him down at the age of 39.