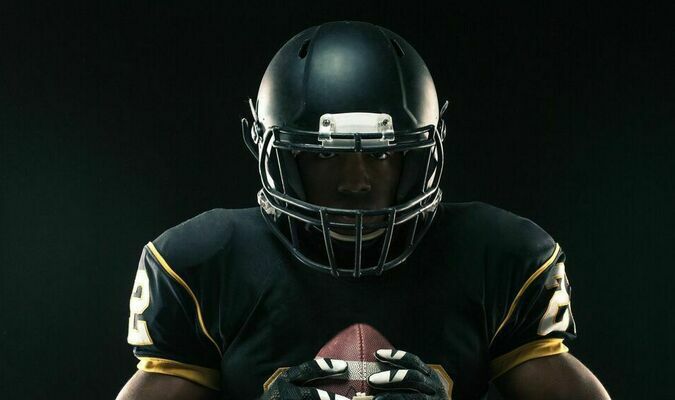 Former NFL quarterback Colin Kaepernick and filmmaker Ava DuVernay co-produced a Netflix miniseries about Kaepernick’s life. One episode depicted the NFL draft as no different than a slave auction. During this scene Kaepernick’s voiceover stated, “What they don’t want you to understand is what’s being established is a power dynamic.”

Since we live in an image-conscious society, the NFL draft/slave auction juxtaposition shocked many Netflix subscribers. But the slavery/sports comparison isn’t new, writers have done this for decades to create controversy in order to promote their work.

The first author was former NFL player Anthony Prior. He wrote The Slave Side of Sunday. Ed Gordon opened the interview by dismissing the football field/slave plantation comparison to get to the real complaint—the power dynamic. Gordon said, “Many people are going to say it’s hard to compare slaves to guys who are making millions and millions of dollars annually. But you suggest, in spite of all that, players have no say.”

Prior responded, “They have no say. Understand … Human life is priceless. But as an athlete or slave, you can put a price tag on their value. But when their value is diminished, they’re thrown away just like slaves are thrown away on a plantation. You either lynch them [or] cut them.”

The second author was New York Times sports columnist William Rhoden. He wrote Forty-Million-Dollar Slave: The Rise, Fall, and Redemption of the Black Athlete. This book gave a historical account of the exploitation and exclusion of Black athletes in all sports. The title came from a fan who heckled a Black NBA player by saying that, at the end of the day, the player was nothing more than a forty-million-dollar slave.

Rhoden used the heckle as a book title because he felt that’s how Black athletes are viewed. He also explained, “There were a lot of slaves, particularly jockeys and trainers, who made a lot of money. One guy, Charles Steward, made so much money training horses that he had to have an agent, and we’re talking about in the early 1800s. But the fact remains he was still a slave. There were jockeys who were making money, and they finished the race and found out they had been sold to another plantation.”

Here, Rhoden responded to those that criticized his title by claiming million-dollar athletes can’t be compared to penniless slaves, but his example is still an over exaggeration because Rhoden suggested that an athlete being traded to another team is like a slave being sold to another plantation. Obviously, the slave was sold because he was owned by his master. The million-dollar athlete was never owned by the team.

Ownership was actually the real grievance of both authors.

Rhoden said, “When you don’t own it, when you don’t own the enterprise … You can kind of be treated like chattel.” Prior expressed a similar sentiment when he stressed the fact that the majority of NFL players were Black, but there were no Black owners.

But if the “power dynamic” and the resulting employer/employee relationship is fundamentally unjust, what difference would Black owners make?

There were Black slave owners too.

Will You Finally Care When it Happens to Your ...

Is America Going Down a Road That Will Eventual...