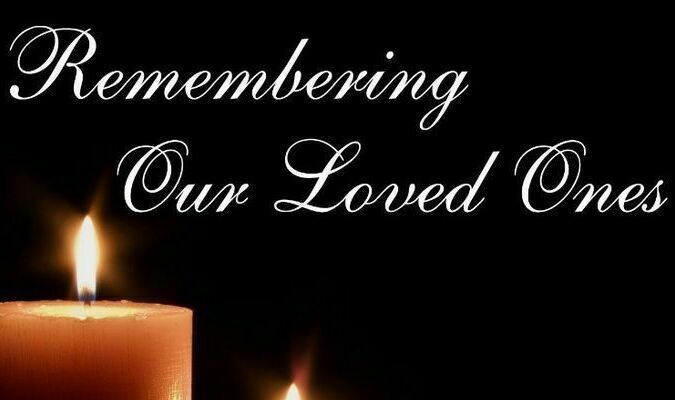 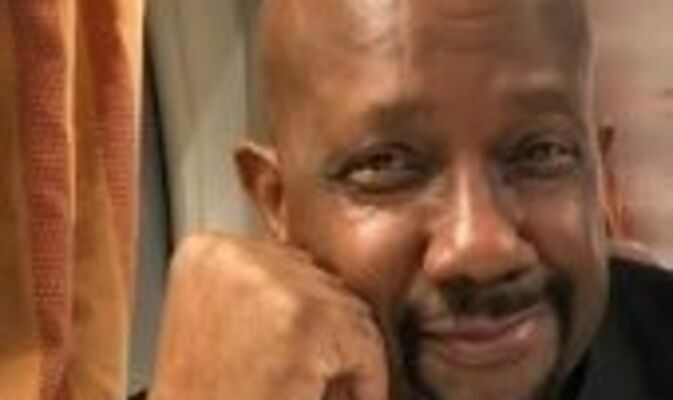 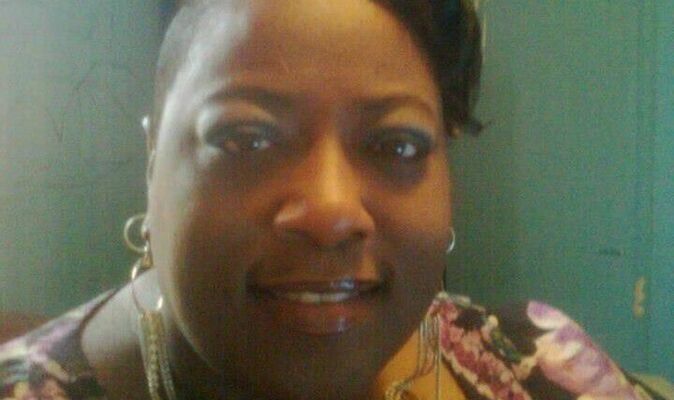 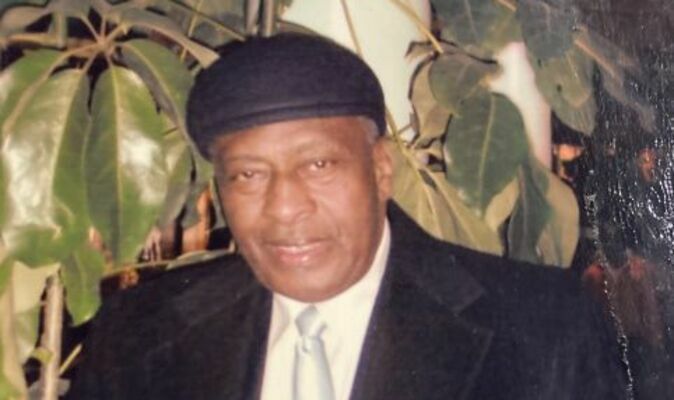 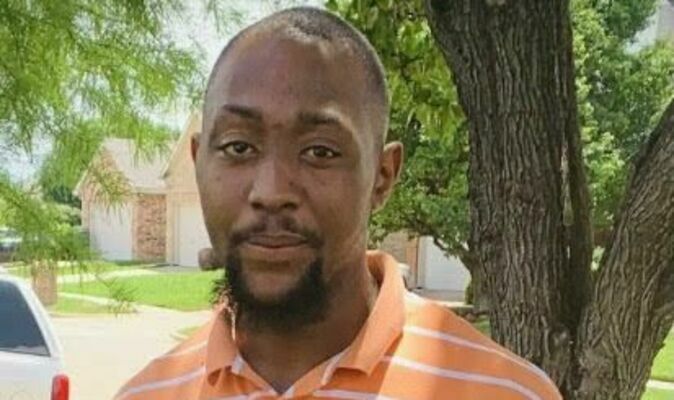 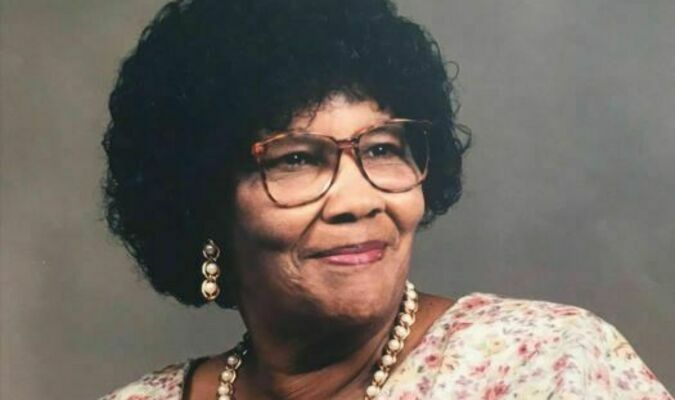 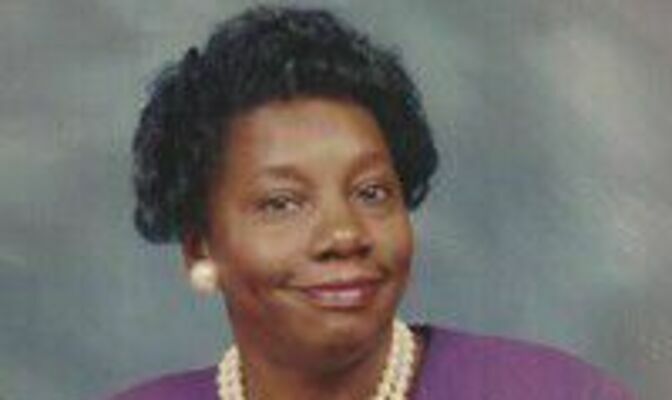 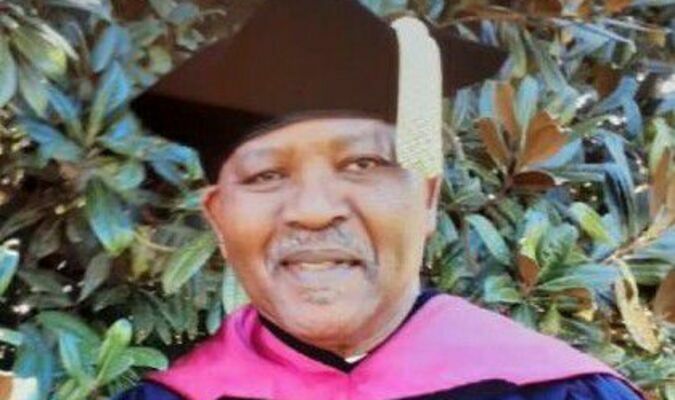 Johnny attended the public schools in Florence County. He was in the Army until he retired after twenty-two years and five months of service then went to work as a CGI Associates I.T. developer.

Johnny was a member of the Pee Dee Baptist Church.

Johnny entered eternal rest and reunited with his mother and siblings who preceded him in death.

Memorials and Condolences may be mailed to Ideal Funeral Parlor 106 E. Darlington Street, Florence, SC 29506 or you may visit www.idealfuneral.com to leave a message for the family.

Ms. Jeneise Catenia “Jane” Goodson Wright was born on May 24, 1972 in Florence, South Carolina to the late Mildred Packer Goodson. She went to her Heavenly Home on Sunday, November 14, 2021 at 4:17 PM in McLeod Regional Medical Center after a brief illness.

“Jane” as she was affectionately called by her loved ones, loved the Lord and her family. She was truly an Angel here on earth.

Please keep the family of Jeneise C. Wright in your thoughts and prayers.

Mr. James Crawford, Jr., known to his close friends and family as “Bootsie,” was the oldest child born to the late James William Crawford, Sr. and Lucille James on December 2, 1937 in Florence, SC. He attended school in Florence but immediately after graduation joined the military where he started his service in the Army at the age of 16.

After serving in the military for a number of years, James left and moved to New York in 1966. There he started working at Republic Steel in Buffalo, New York until 1982. Being young and industrious, James also got an Electrical Engineering Degree in 1978. However James missed his family and his home; so he moved back to Florence in 1982. He then moved to Maryland in 1990 to assume his responsibility of assisting with the care of his aging parents. He stayed in Maryland until 2009, moving back to Florence where he officially retired. Upon retirement, this gave him more time to attend as many Wilson Tiger games as he could. He was a really big Wilson Tiger fan!

While in Maryland, James became an avid bible reader and knew he found the truth. He dedicated his life to Jehovah in 2001. His greatest love was his devotion and loyalty to Jehovah, as one of Jehovah’s Witnesses which he cherished until his final days. James continued to preach and teach others about the bible even during his illness, helping others to learn about Jehovah and his future of a resurrection hope.

In March of 2015, James life changed again when he met and married the love of his life and spiritual partner, Gerry Madison. They loyally served Jehovah side by side until his death. James served as a Ministerial Servant and Auxiliary Pioneer for several years until his death.

James Wesley McElveen Jr. of Darlington, SC departed on November 17, 2021 at the age of 24.
Wesley is endured and treasured by his parents; James Wesley McElveen Sr. and Pearl Geneva McElveen-Pebbles and a Step-Father, Willie Pebbles; his sister and brother: Sharon Lloyd and Carlos Lloyd; and his cherished niece and nephew: Trinity Lloyd and Carson Lloyd. Wesley is survived by Carolyn-Rowe, an exceptional maternal support. Wesley is also survived by several extraordinary cousins, aunts, uncles, and special friends. Wesley is valued by a special family, the McCray Family.
Wesley was born on August 7, 1997. He specialized in general auto mechanics and entrepreneurship. Wesley enjoyed music, grilling, and “chillin”. He was also a problem-solver who took on the tasks of life that others in his generation might find challenging.
Visitation is held at the residence, 1400 Leon Blvd., Darlington.

Please keep the family and friends of Mr. James Wesley McElveen, Jr. in your thoughts and prayers.

She received her education at Red Hill School in Society Hill, South Carolina – through the Darlington County School System. Through her skills and education, she worked as a Homemaker.

Visitation for relatives and friends will be held at the residence of her son and daughter-in-law, Mr. Emmanuel "Buck" and Mrs. Cora Williamson, 1529 Elissa Drive, Darlington.

Please keep relatives and friends of Mother Ethel Graham in your thoughts and prayers.

Mary Jane Bowen Geter, third daughter of the late Benjamin and Nancy Crosby Bowen, was born July 23, 1936 in Sumter County, SC. She departed this life on November 18, 2021 at her residence at the age of 85.

Mary was raised and attended the public schools in Sumter County. She accepted Christ at an early age, and was faithful member of Tiverton Baptist Church, where she served on the Gospel Choir, Missionary Society, Pastor’s Aide, and Sunday School Secretary.

Mary was united in holy matrimony to her forever love, Elijah “Poo” Geter, They were married for 61 years until his death. This union was blessed with two sons, Wade Kaseen and the late Timothy Geter.

Mary enjoyed beautiful clothes and dressing up so, that she was employed at Town and Country Dress Shop. She worked there many years until they closed. She then went to work at Carols Heritage Boutique for years until she retired.

Mary was a wonderful wife, mother, grandmother, great-grandmother, and sister. She had a special love for her five grandsons. Working in her yard, reading novels, and cooking was also dear to her heart.

In addition to her parents, husband, and son, she was preceded in death by a sister, Elease Balls; and two stepmothers, Sara Coplan Bowen and Susanna Wright Bowen.

Public viewing was held on Tuesday, November 23, 2021 at Job’s Mortuary.

Reverend Sam Hardy Miller was born on March 27, 1942, to the late, Temple Sr. and Corine Dingle Miller in the Bonanza area of Clarendon County. He entered into eternal rest on Tuesday, November 16, 2021, at Prisma Health Tuomey.

Pastor Miller married the late Ellen Davis Miller and to this union four children were born. After the death of Ellen, he married Elizabeth Sigler. To this union two sons were added to his family.

Pastor Miller was the Pastor of the St. Matthew and St. Luke Baptist Churches for over 25 years. He was the Moderator of the Christian Fellowship Association and served on the Ordination Council of the Black River Association. Pastor Miller was passionate about his community and fellowman. He preached many revivals in North Carolina and South Carolina and for many churches throughout his ministerial career. He sung with the Jordan All Stars for many years and with the Gospel Train. He was the President of the Community Outreach and Supportive Services. Many children and adults looked up to him for advice, godly wisdom, and counsel. Pastor Miller was an inspiration to many people across the state of South Carolina and the Southeastern United States. Pastor Miller was consecrated as a Bishop in 2015. He was also a lifetime member of Spring Hill Lodge #188.