The Knights of Pythias was reestablished in South Carolina in October, 2015 in Hartsville, SC.

The Order of the Knights of Pythias is a great international fraternity, which was founded in Washington, DC, on February 19, 1864, by Justus H. Rathbone. The first African-American Lodge was organized by Dr. Thomas W. Stringer in Vicksburg, Mississippi in April, 1880 and known as Lightfoot Lodge No.1.

The Order is based upon the story of Damon and Pythias, two very close friends during the time of Ancient Greek history.

The Knights of Pythias and its members are dedicated to the cause of universal peace. In the past this older African American Fraternal Order has been responsible for establishing lodges in North and South America, Europe, Asia, Africa, and Australia.

The Lake City Lodge No. 245 has participated in Domestic Awareness Month, donated to Pee Dee Coalition and recently contributed to the Can Opener Project in which can openers will be distributed to agencies.

The Dramatic Order Knights of Omar is an auxiliary of The Knights of Knights of Pythias designed to create strong communities, provide support for community clean-up activities, youth sports, and host of other activities designed to build and empower local communities, they are known as the "DOKOYES." The Dramatic Order of the Knights of OMAR have a Temple located in South Carolina named MEDINA TEMPLE NO. 360. Our Imperial Potentate Johnnie Johnson is our Illustrious Imperial Potentate.

The Supreme Chancellor of the Knights of Pythias is the Honorable Sir Knight Clarence Monette.

Pictured in the last photograph are members of The Mighty Nomads of Medina Temple No. 360. 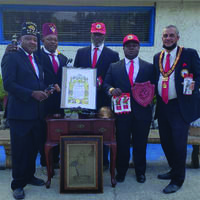 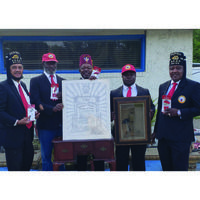 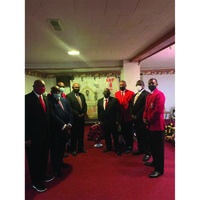 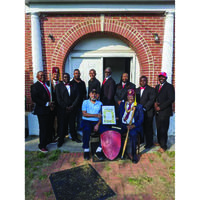 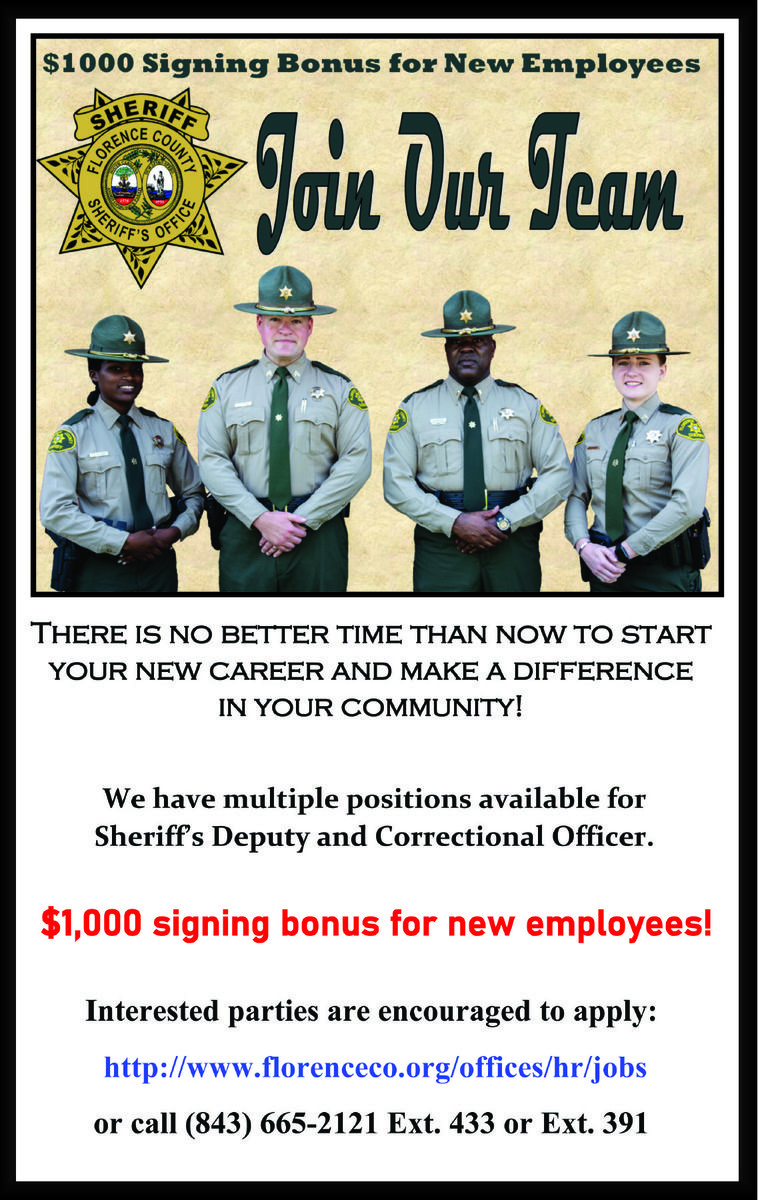 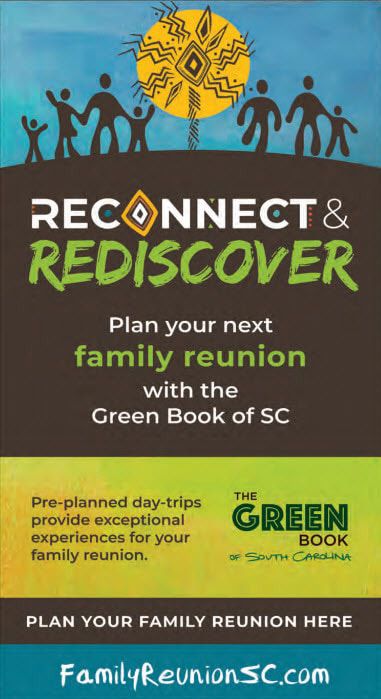