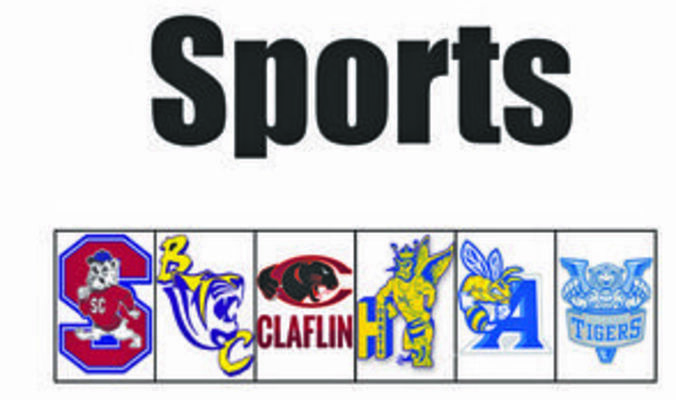 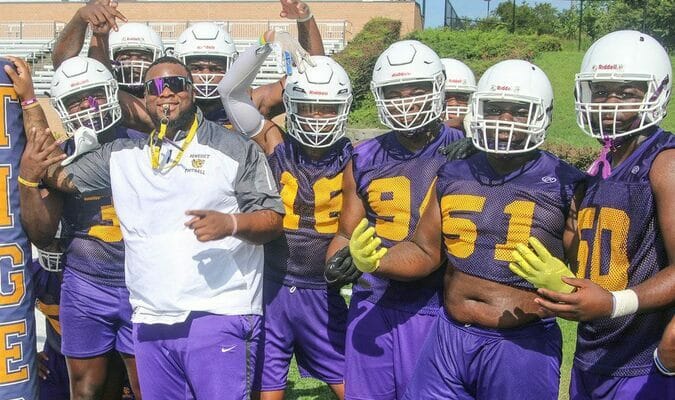 Benedict Football Practice Off To Good Start The Benedict College football team got in their second practice of the preseason on Monday, and coach Chennis Berry is pleased with the team's early progress. Berry said Monday morning's practice was energetic and spirited. The team had 108 players going through Monday's two-hour practice. 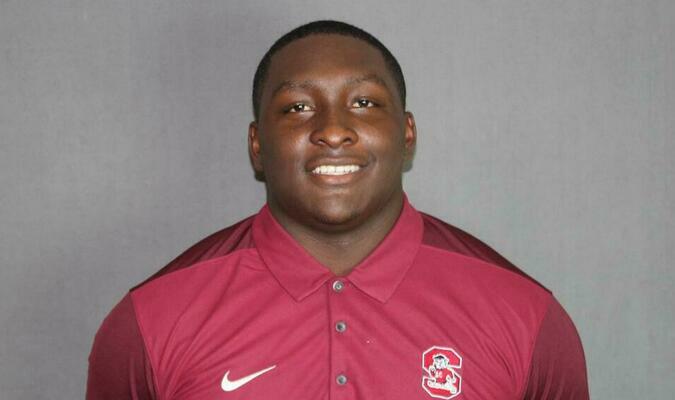 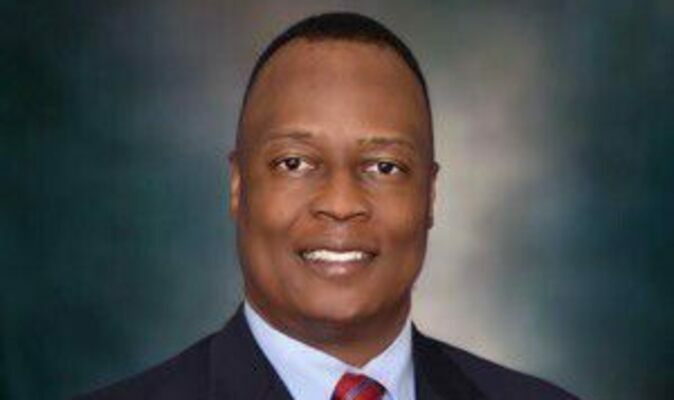 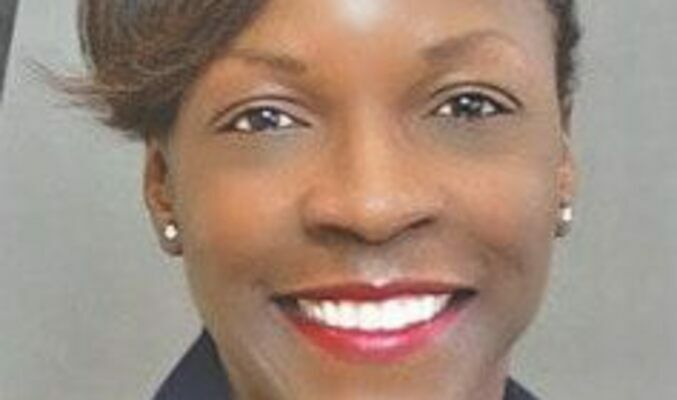 Danley was not under contract with the university. Conyers said:

"SC State University has made the decision to move our athletics programming in a different direction. We thank Mr. Danley for his service to the university. We wish him well in his future endeavors."

Conyers, a SC State graduate and retired U.S. Army colonel, was unanimously voted by the school’s Board of Trustees to the permanent position of president in April. He had served as acting president since July 2021. He was named interim president a month later on August 25, 2021.

He had been in the position as Danley has been engulfed in a swirl of controversy over the past year. Danley took over as the Bulldogs’ athletics director in 2017.

Danley abruptly fired women’s head basketball coach Audra Smith in late February of this past basketball season. The firing came a day after Smith filed a Title IX lawsuit against the university. Smith, a former head coach at Clemson, was hired in 2018.

Two weeks after Smith’s firing, former men’s head coach Murray Garvin named Danley in a suit he filed against the university. Garvin, who was head coach for the Bulldogs from 2013-2021, claimed the program was underfunded and accused Danley of interfering with his coaching duties and withholding monies due to the program. Danley did not renew Murray’s contract after the 2021 season.

Danley also garnered national attention when he denied a basketball recruit’s request to be released from his National Letter of Intent after former men’s head coach Tony Madlock left in April.

The men’s position at SC State had been open since mid April when Madlock resigned. The former Memphis assistant resigned after one year to take over as head coach at Alabama State. Madlock was reportedly also not under contract at SC State.

Green, who missed four games last season, finished seventh on the team with 38 total tackles. He led the team with 19.5 tackles for loss and finished with 3.5 sacks and an interception.

The redshirt junior was selected as the Preseason Defensive Player of the Year at the recent MEAC football media day. He is one of 10 HBCU players selected among the three teams and the lone MEAC player chosen.

The Paladins were recently selected to finish third in the Southern Conference behind East Tennessee State and Chattanooga.

Bulldogs Roll On The Road Over Wildcats 33-9